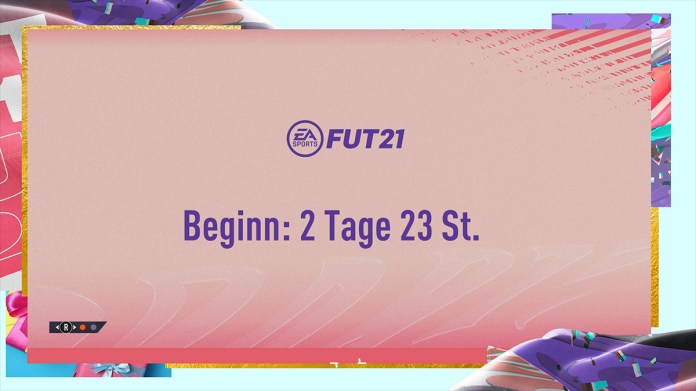 EA SPORTS has officially announced the start of the FUT Birthday promo for Friday (March 26th) via the loading screen in FIFA 21 Ultimate Team (FUT).

That this FUT Birthday event for FIFA 21 will take place has been obvious to leakers and experts for a long time – now EA SPORTS has officially confirmed the release with a loading screen in FUT, the promo starts next Friday at 7 p.m.. Although the graphics for the event are not adorned with lettering for the anniversary, the gifts and confetti hardly allow any other conclusion. So far is only the start date knownThe first screen did not yet bring with it the card design or information about the players involved. If EA SPORTS adheres to the procedure from previous titles, some of the best actors in FUT be equipped with special birthday cards.

In FIFA 20, for example, were Kylian Mbappé and Eden Hazard part of the selection in FIFA 19 gave up Antoine Griezmann and Gareth Bale the honor. Because Cristiano Ronaldo and Lionel Messi were ignored in the 25th TOTW, much of the community expected the two superstars to be featured in the FUT Birthday promo. However, since the event release did not take place on March 19th, but will not take place until next Friday, the players remain completely open – we have nevertheless dared a prediction. First tangible EA SPORTS could give some clues in the coming days enter with a new loading screen.

From Saturday: New lockdown in Melbourne – no spectators at the... 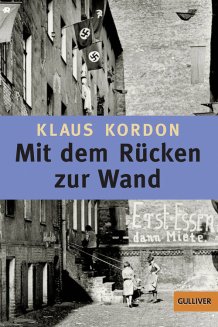 Online – A Germany where everything is upside down!