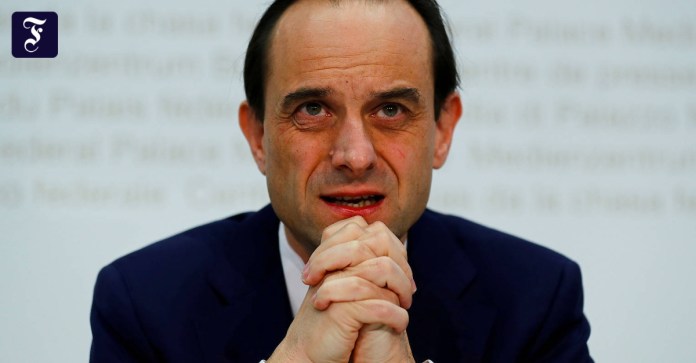 DThe future President of the Federal Financial Supervisory Authority (Bafin), Mark Branson, succeeded in making his first appearance before the Bundestag Finance Committee. After the 90-minute session on Wednesday morning, participants were impressed by the native British with a Swiss passport. Branson, previously head of the Swiss Financial Market Authority, seems to have found the right words to convince the parliamentarians that he is the right choice for the mammoth task of realigning the supervisory authority, which has been badly ailing public image after the failure in the Wirecard affair .

He spoke of a cultural change that was necessary. The Federal Ministry of Finance, which has legal and material supervision over the Bafin, announced the reform with this term weeks ago. The Finance Committee of the Bundestag should have received that Branson the exchange between supervision and parliament is important. Politicians set the rules, supervision is independent, but is subject to an obligation to justify, he is reported to have said. According to Branson, the will to change in a supervisory authority only goes over the top.

He is ambitious: “Germany needs world-class financial supervision”, as quoted by participants in the meeting. For him, strong financial supervision is the best location policy. Federal Finance Minister Olaf Scholz (SPD) has already shown himself pleased to have won Branson, an expert respected in international specialist bodies. The Wirecard accounting scandal is gnawing at the reputation of the German financial center. The Bafin played an inglorious role in this, because it defended the Wirecard management by imposing a ban on short sales and, on top of that, reported journalists to the Financial Times who had pointed out the deficiencies in the balance sheet.

Branson also wants to make supervision attractive to personnel from the financial sector. They should find it appealing to work there in the middle of their careers. At the same time, he is aware that the authority also needs long-term employees. The Bafin was also always accused of being an official. That is loud again in the imbalance of Greensill Bank, which was closed by the Bafin a few weeks ago, although the risks were known by early 2020 at the latest.

The expansion of the Bafin staff by 158 to almost 2900 employees has been delayed for the time being. The Bafin Board of Directors postponed the decision at its meeting on Monday. First of all, the budget planning for the coming year and the procedure for the law to strengthen financial market integrity are to be awaited. In the meantime, the employees at the Bafin should be relieved that a month-long hang-up game with the search for a new president had been avoided and a convincing solution had been found with Branson.

The term of office of his predecessor Felix Hufeld who resigned in the Wirecard affair ends on Wednesday in a week. For a while, Raimund Röseler, the highest-ranking bank supervisor, will head Bafin. In the Bundestag Finance Committee, Branson is expected to take up his new post on August 1st.

Jon Schaffer is now being hunted by the FBI 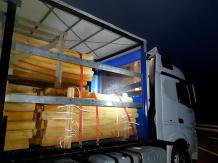 Refugees smuggled between tree trunks in trucks across the border

Corona easing for holidays is in question again | Free...