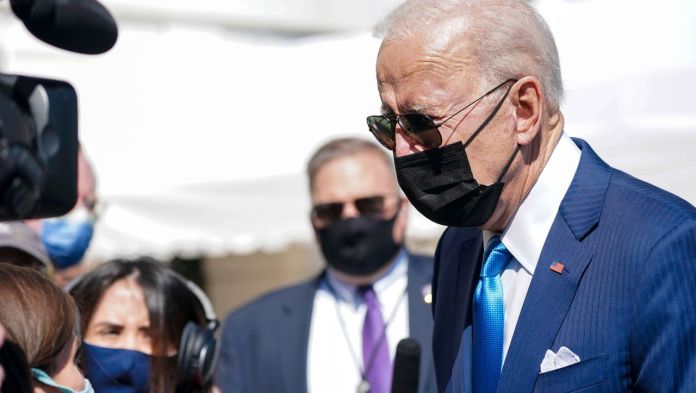 US President Joe Biden has condemned an electoral reform passed in the US state of Georgia as discrimination against especially African-American voters. “It’s terrible,” Biden commented on Friday on the reform that Georgia’s Republican Governor Brian Kemp had enacted the day before. The law runs “contrary to American values ​​in order to deprive voters of their right to vote.” “We have a moral and constitutional duty to act,” said the president.
The electoral reform implemented by the Republicans has limited the number of post boxes for ballot papers and their opening times in the southern state. In addition, identity checks for postal votes will be expanded. It also gives the local parliament more powers to intervene in the process of an election. It will also be forbidden for third parties to speak to voters standing in line – even offering them water or food will be a crime in the future.
Biden said the Republicans created the long lines themselves by reducing the number of polling stations, “disproportionately in black quarters.” Biden called the law an “outright attack on the constitution.” Referring to the racist Jim Crow laws that oppressed blacks in the United States until the 1960s, Biden said, “This is Jim Crow in the 21st century.” By Thursday he had the law and similar plans in others States labeled as “sick”.
Republicans argue that the reform would make the elections safer and better protected from fraud. The influential US civil rights organization ACLU said: “This law undermines our democracy and the political power of black voters.” Several organizations filed complaints against the reform.

Meanwhile, Biden is planning a law to strengthen voting rights

In Washington, Biden’s Democrats announced a law that would strengthen voting rights across the United States. The law, already approved in the House of Representatives, will also be put to the vote in the Senate, said the Democratic majority leader there, Chuck Schumer. However, it seems unlikely that the bill will be adopted in its current form. Biden called on the senators for approval.

Biden’s victory in Georgia had contributed to his victory in the US presidential election in November. It was the first time in nearly three decades that a Democrat in the southern state secured the votes for entry into the White House. Because of the corona pandemic, the number of postal votes was particularly high.

In January, the victory of Democrats Jon Ossoff and Raphael Warnock in Georgia also ensured that the Democrats also have a majority in the US Senate.

Biden’s adversary and predecessor Donald Trump has repeatedly spoken of electoral fraud in Georgia and other states without presenting evidence. On Friday, Trump wrote in a statement on electoral reform in Georgia: “Congratulations to Georgia.” The state has learned the lessons from the “farce” of the 2020 presidential election. “Too bad these changes weren’t made sooner!”

Lockdown in Berlin includes a ban on alcohol on New Year’s...

50 years of “Tatort”: 13 episodes that will be remembered

Burger King with its first rebranding in 20 years 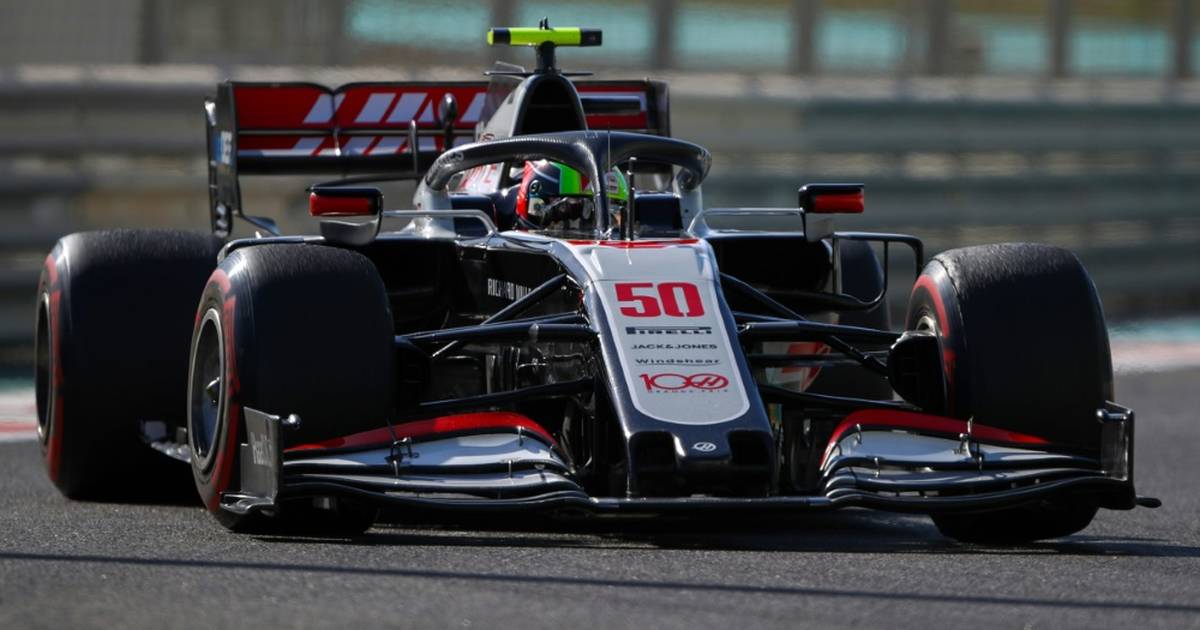 “You shouldn’t be too intimidated”

Sister of TV star Lauren Brant died at the age of...

Coronavirus in Germany: More than a million registered cases – knowledge