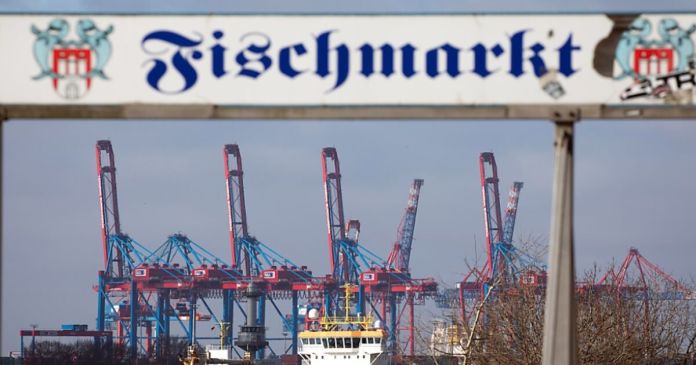 The Ifo Institute only lowered its growth forecast for the German economy this week due to ongoing lockdowns for the hospitality industry. The gross domestic product (GDP) should only increase by 3.7 percent this year and not by 4.2 percent as expected in December. “The corona crisis is dragging on and postponing the expected strong upswing,” said Ifo economic chief Timo Wollmershäuser. For 2022, the institute increased its forecast from 2.5 to 3.2 percent. In 2020, the German economy collapsed by 4.9 percent.

The Helaba economist Urlich Wortberg spoke of a recovery that was to be expected “after the preliminary purchasing managers’ indices had risen unexpectedly. Overall, the figures suggest a positive economic outlook, but expectations should not be too high . ” It should be taken into account that stress factors would arise in the first half of April due to extended and, in some cases, tightened corona restrictions.

Dangers in occupied “Rigaer 94” – Senator calls on the district...

Who will be a millionaire: Student lurches over a simple NRW...