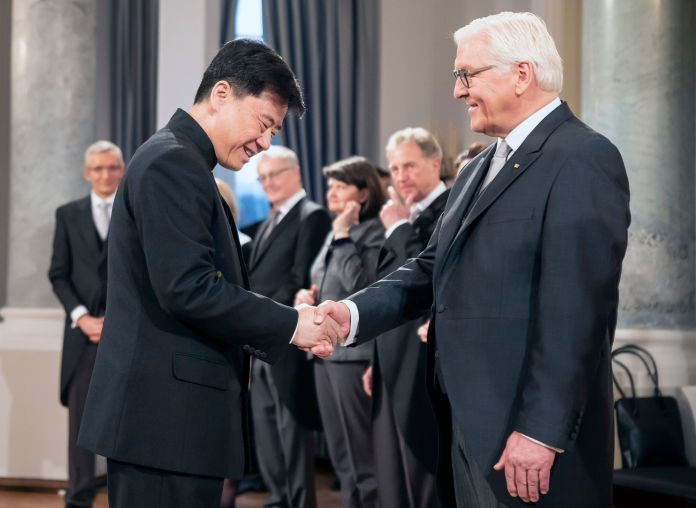 Germany has called the Chinese Ambassador Wu Ken in Berlin to the Foreign Office because of the sanctions imposed by China against German politicians and scientists. The aim is to make it clear that the sanctioning of MPs and scientists is absolutely incomprehensible, said Federal Foreign Minister Heiko Maas (SPD) on Tuesday on the sidelines of a NATO meeting in Brussels. Affected are the German EU parliament members Reinhard Bütikofer (Greens) and Michael Gahler (CDU) as well as the Mercator Institute for China Studies in Berlin.

Belgium also called in the Chinese ambassador. The ambassador is expected to be expected on Tuesday afternoon, government circles in Brussels said. Belgian Foreign Minister Sophie Wilmès had previously sharply criticized Beijing’s punitive measures against Europeans and European organizations. Beijing had responded to EU sanctions that had been imposed on China for the suppression of the Muslim Uyghur minority. (with dpa)

Focus now on transfer of power: Trump condemns the riot and...

Bang quarantine: This is how the Frankfurt police are planning New...

Strengthening the immune system: not every sport is healthy | ...

ElringKlinger share: back into the SDAX with hydrogen hype | ...

Oy Stockmann (A) took stock of the most recent quarter of...