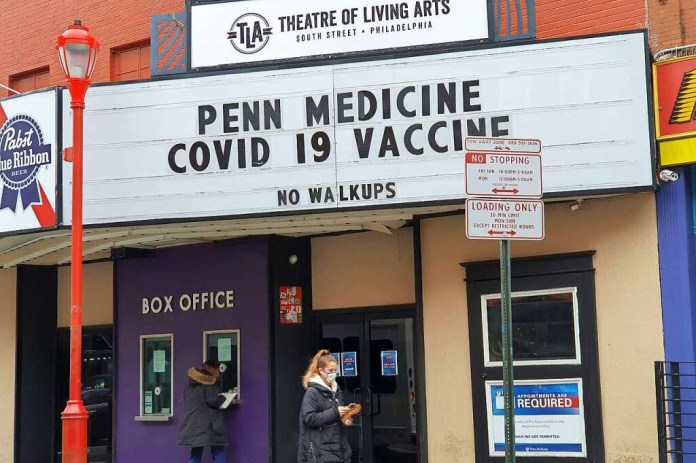 No agreement yet: Brexit talks continue

Frankfurt am Main: Danger of congestion on the A3 between Frankfurter... 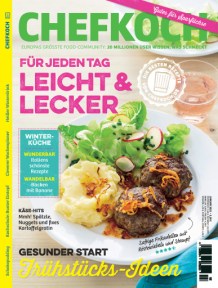 CHEFKOCH and VOX continue on the road to success: Expansion of...

Dismissed and fired because he is a high-risk corona patient –... 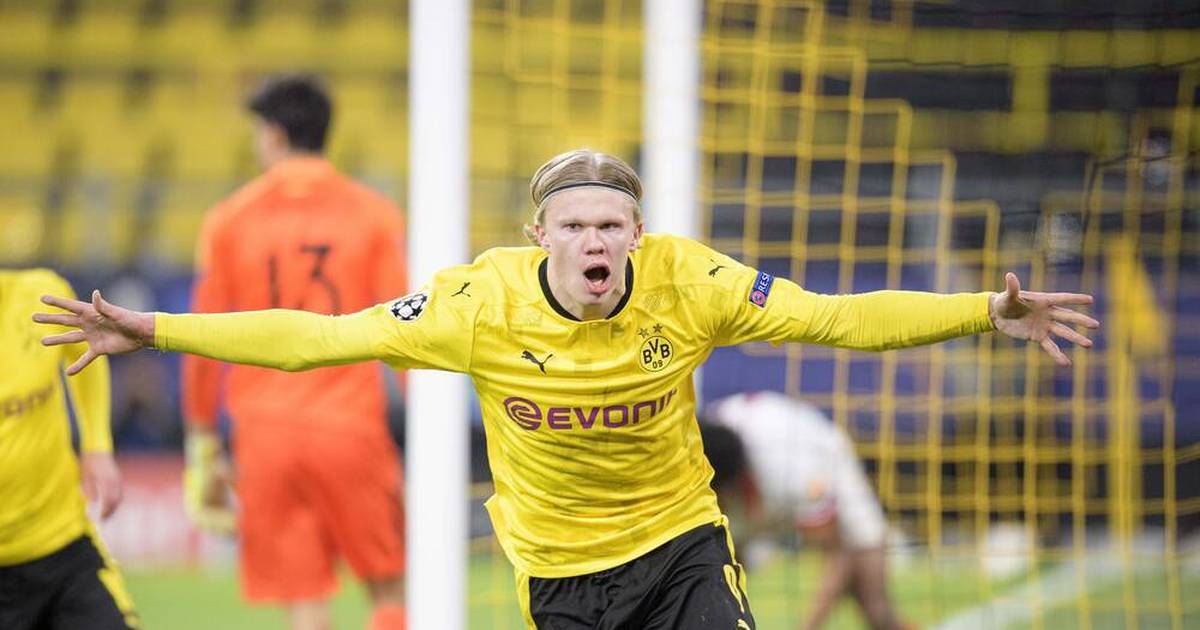 20 things you didn’t know about the BVB striker

ABOUT US
DE24 News English is your news, entertainment, music fashion website. We provide you with the latest breaking news and videos straight from the entertainment industry.
Contact us: [email protected]gmail.com
FOLLOW US
© de24.news