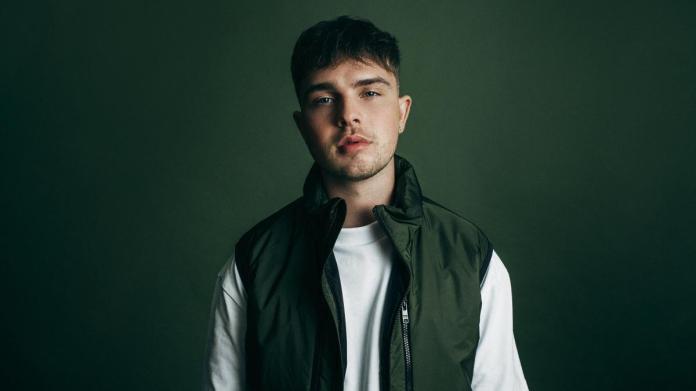 Here in the portrait you get all the information about the youngest “DSDS” judge Mike Singer. Who is the singer

“Germany seeks the superstar“has been running since January 5, 2021 with the 18th season in TV. Mike Singer also supports and coaches the candidates as a juror. At only 20 years old, he is the youngest member of the jury in the “DSDS” story. Here in the portrait you can read all the important information about the singer.

Mike Singer in portrait – singer and juror at “DSDS” 2021

Mike Singer was born on January 20, 2000 in Kehl. He became known in 2013 through the casting show “The Voice Kids“. There he was part of Lena Meyer-Landrut’s team, but was re-elected in the Battle Round. However, this did not detract from his success: in 2014 he released an English-language album entitled” Only You “.

Without a record deal, he released other self-written songs and cover songs. In February 2017, Warner Music Group released his first German-language album “Karma”. The album climbed to number one in the album charts in Germany and Singer went on tour with it. In 2018 the album “Deja Vu” was released.

Mike Singer took part in the ProSieben-Show “The Masked Singer” participated. As “Wuschel” he took second place. In May 2020 he took part in the “Free European Song Contest” for Kazakhstan. Now he can also be seen on “DSDS”. Before the show started, he proudly announced to his 1.4 million fans on Instagram that he would soon be part of the “Deutschland sucht den Superstar” jury:

Austria still believes in the champions group: “We are looking up”...