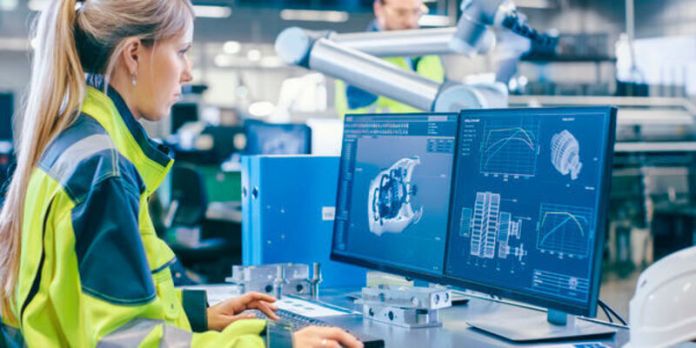 In an international comparison, Germany is losing popularity as an employer country. At the same time, however, German mechanical and plant engineering remains attractive to foreign skilled workers, the VDMA analyzes.

Companies on the topic

Germany has lost its popularity as an employer country in an international comparison – but remains in fourth place worldwide and thus the most respected country in Europe. This is what the study “Decoding Global Talent” found. The German labor market also remains number one among the non-English speaking countries.

In order to cope with the shortage of skilled workers, immigration from other countries is needed.

Rainer Strack, Senior Partner at BCG and co-author of the study

The international labor market is regionalizing

Germany is a particularly attractive location for Austria, Eastern Europe and Turkey. More distant countries such as Iran, Morocco, Tunisia, Mexico and Ghana are no longer in the top 10. “The attractiveness of the international job market is becoming regionalized – a trend that can be observed in other economic sectors, especially due to Corona,” says Strack.

English-speaking countries continue to dominate the ranking, but there has been a change at the top for the first time: Canada has displaced the USA, Australia jumps from seventh to third, placing it ahead of Germany. A trend can also be seen here: Successful pandemic control is reflected in the ranking. “Countries that were able to successfully cope with the first wave of the corona pandemic have grown in an international comparison,” says Stepstone CEO Sebastian Dettmers. These include mainly Asian countries such as Singapore, Japan and New Zealand. “We see the opposite effect in those countries that were hit hard by Covid-19 in spring 2020 – such as Italy, Spain or France.”

These are the ten most popular countries for working abroad:

The German mechanical engineering industry, on the other hand, remains popular abroad – the VDMA announced this in a statement at the request of the editorial team. A look at the proportion of freshmen in the field of mechanical engineering / engineering that has increased in the last five years before Corona shows that. VDMA chief economist Ralph Wiechers explains: “Ultimately, this is also a benefit for everyone involved. Foreign students receive an excellent education and mechanical and plant engineering has access to an additional reservoir of cosmopolitan, internationally deployable employees. “

German mechanical and plant engineering has traditionally had a reputation for offering secure jobs and prospects. “The export-strong German key industry also lives up to this reputation in the Corona crisis,” Wiechers continued. Because despite ongoing uncertainties, many companies hold on to their employees.

Background to the study

Edith and Eric Stehfest give details about the birth: labor went...