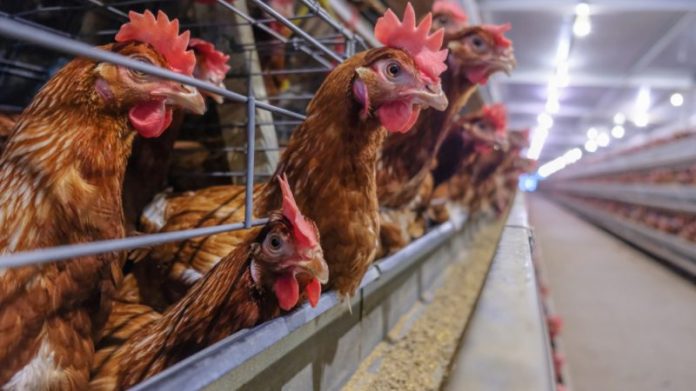 The Federal Ministry of Food and Agriculture (BMEL) intends to introduce higher animal welfare standards this year. The initiative to convert livestock farming outperforms efforts at European level – but it also has its price.

“There is no more animal welfare in the stable and on the meadow for free.” With these words Julia Klöckner recently defended the possible conversion of livestock husbandry in Germany. “Our society wants more animal welfare,” clarified the German Federal Minister for Food and Agriculture – and that costs.

The conversion of German stables to meet animal welfare requirements would require 2.9 billion euros by 2025, and 4.3 billion euros would be expected by 2030. This emerges from a feasibility study that Klöckner had commissioned from the so-called Borchert Commission. The results of the study, which should also clarify how a planned renovation could be financed, have been available since the beginning of March.

A higher sales tax for animal products, a “supplementary animal welfare tax” in addition to income and corporate tax, or a conversion of EU direct payments: these are some of the financing options that the Borchert Commission has examined.

The authors have concerns about the latter option: Animal welfare measures could be covered by the so-called Eco-Schemes – i.e. funds that the European Commission provides for the promotion of climate-friendly and environmentally friendly measures in agriculture as part of the reform of the Common Agricultural Policy (CAP). However, this would “at the expense of the intended stronger orientation of the CAP on environmental and climate protection,” warn the authors of the study. 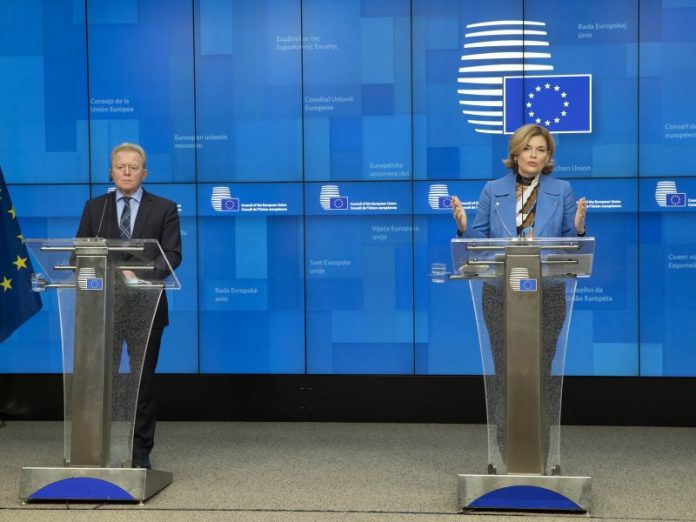 “Yes” to animal welfare; “No” to the nutrition label

The agriculture ministries of the EU states have given the green light for an EU-wide animal welfare labeling system. However, plans for nutritional and origin labeling on the front of food packaging have been put on hold for the time being.

It is a decision that Julia Klöckner welcomed in a communication as a “big step forward” for more animal welfare in Europe. “The new Common European Agricultural Policy also takes animal welfare into account through a new financing option,” added the minister at the time.

As already mentioned, the new CAP is intended to promote the EU Commission’s Green Deal in the agricultural sector as well. As the core of this strategy, Eco-Schemes should make it possible in the future to support farmers in converting to green practices – in return for compliance with certain conditions.

More animal welfare is one of them: one of the nine specific goals of the new Gap – goal i. – sees an “improvement in the way agriculture in the EU societal expectations in the areas of nutrition and health, including […] Animal welfare is fair “before.

The European Parliament would like to see 30 percent of the direct payments to farmers under the CAP linked to these eco-schemes. Negotiations on the new CAP are still ongoing; The extent to which animal welfare will play a role in subsidizing German farmers in the future should become clear at the beginning of next year: the EU member states have until January 2022 to formulate the EU targets in national strategic plans. 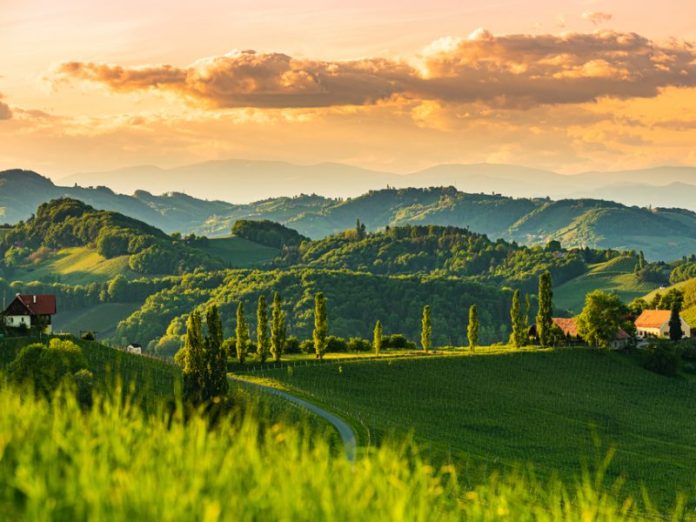 At the same time, the European Commission’s “farm-to-fork” strategy (in English “From farm to table” or F2F for short) is also aiming for higher animal welfare standards. As the cornerstone of the European Green Deal, the F2F strategy aims to ensure “a healthier and more sustainable EU food system”.

According to the EU Commission, protecting the health and well-being of plants and animals is part of a sustainable and environmentally friendly food chain. “Better animal welfare strengthens animal health and increases food quality, reduces the need for pharmaceuticals and can help preserve biodiversity,” says the Commission’s strategy paper.

The question remains to what extent Germany can go it alone to implement animal welfare standards that go beyond European ambitions. The BMEL would like to see Germany as a pioneer in Europe when it comes to animal welfare. But while the animal welfare regulations of the EU are to be understood as minimum standards, i.e. allow stricter national regulations, products that follow higher standards must not simply be favored on the market.

A state animal welfare label should therefore remain voluntary – and its design should “not express any preference for products of German origin[en]According to the study by the Borchert Commission. Prescribing stricter standards for German farmers is compatible with the European free movement of goods – but only as long as this “is not linked to a marketing ban or specific labeling requirements for products imported from other member states[n]“.

“If we unilaterally raise the standards in Germany – without supporting farmers accordingly – this can lead to more and more inexpensive products being imported from abroad, over whose production we have little influence,” warns the BMEL when asked by EURACTIV.de Indeed. In order to prevent production being outsourced and consumers switching to cheaper products from neighboring European countries, the well-being of German livestock must pay off economically for everyone involved.

On the part of farmers, there is therefore a need for state funding for the conversion of stables, explains the BMEL – at whose endeavor 300 million euros would be made available in the federal government’s economic stimulus program. The financing options presented by the Borchert Commission are also on the table. For German consumers, the voluntary state animal welfare label should make investments in more animal welfare “reliable and controlled” visible. The BMEL hopes that consumers will also be happy to pay more for products that clearly contain “more animal welfare”. 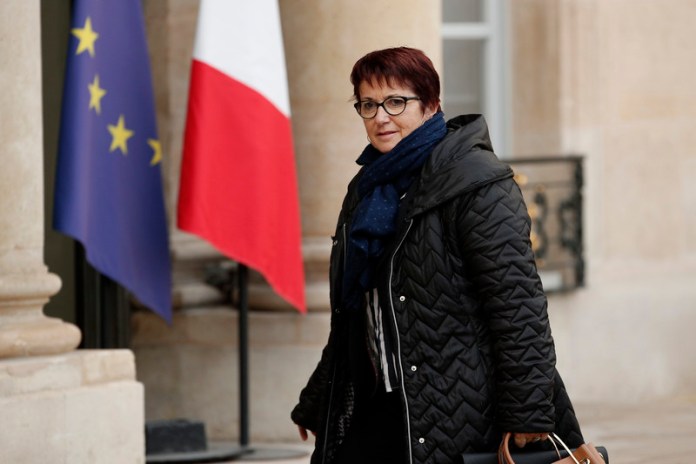 More animal welfare “obviously corresponds […] the wishes of the citizens ”, so the EU Commission. According to the Animal Welfare Association, three quarters of consumers would like more transparent information on animal welfare standards on their food labels. After all, 43 percent of Germans say one thing statista-According to the survey, a “high willingness” to dig deeper into their pockets for more animal welfare, another 36 percent indicate at least a “rather high willingness” to do so. An attitude that often evaporates in view of the cheap offers in the supermarket.

The discrepancy between the high willingness to pay expressed in surveys and the observed purchasing behavior of consumers is referred to as the “citizen-consumer gap”, recalls the Borchert Commission in its feasibility study. This discrepancy makes it unlikely that the ambitious goals of the BMEL in terms of animal welfare can be achieved with “market-based measures” alone.

This gap is not only due to the “cheap mentality of meat buyers”, judges the consumer advice center, but also to a lack of transparency and attractive offers on the part of the supermarkets. 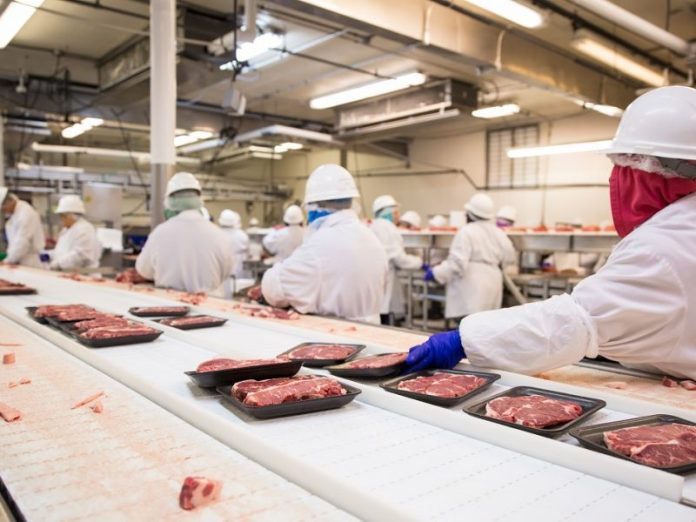 New rules for the meat industry

Today, Wednesday (December 16), the Bundestag will vote on a ban on work contracts and temporary work in the meat industry. The meat industry assumes irresponsibility. Left and Greens still criticize the draft law in places, but will still approve it.

“Indecent”, be it “to lure customers into the shops with cheap meat prices”, judges the BMEL: “If meat is offered at dumping prices in the advertising brochures, it spoils any chance of appreciation and added value. The victims of this downward price spiral are often the farmers at the end of the chain, ”declared Federal Minister Klöckner – who therefore wants to ban price advertising for meat.

“When advertising should […] The focus is not on the price, but on the regional origin, the taste, the animal welfare, the good standards. In doing so, we also take into account the increased awareness of consumers, ”says Klöckner.

It remains to be seen what expression the ambition of the BMEL will ultimately take: “There are now several, legally checked proposals on the table as to how we can convert and finance animal husbandry in Germany,” said Klöckner.

From now on it is no longer a question of “whether”, just “how”. 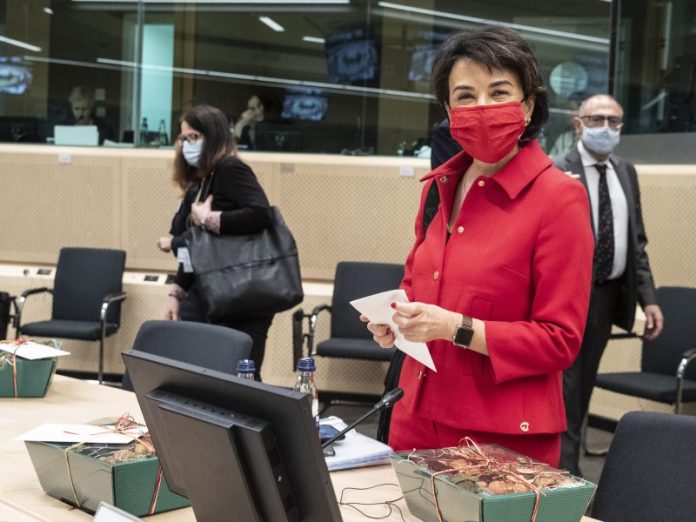 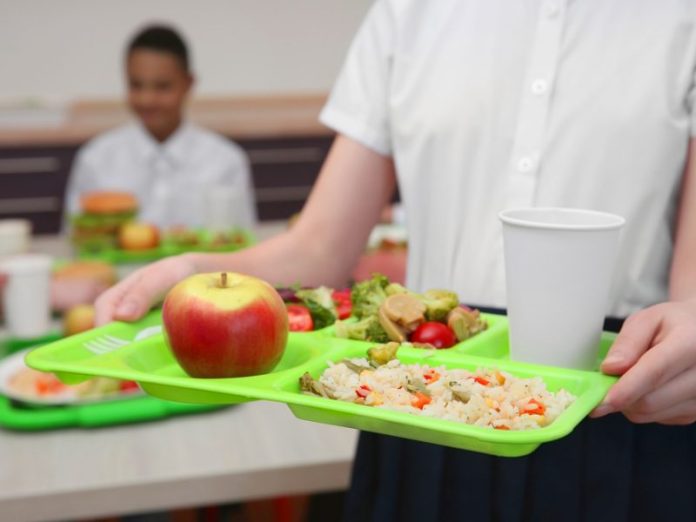 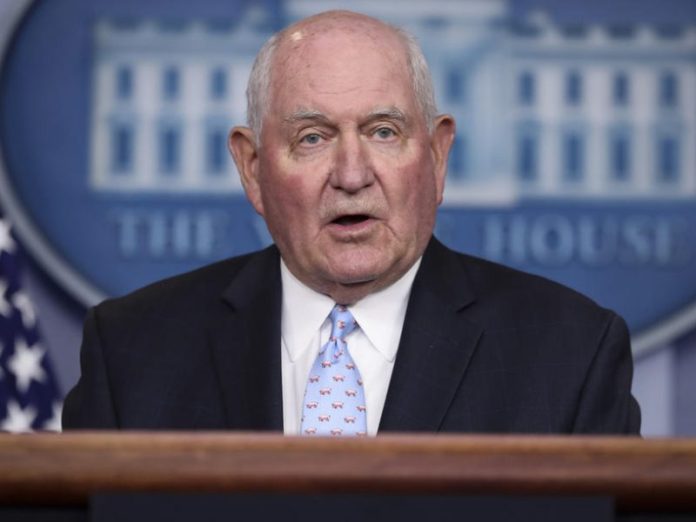 US Congress wants to stop massive troop withdrawal from Germany

US MPs apparently infected with coronavirus during Capitol rampage

Seven and a half years imprisonment for serial arsonists

Blerim Dzemaili about the huge expectations at FCZ

Fear of a two-tier society – How companies can prevent home...

“The hospitals are extremely stressed”