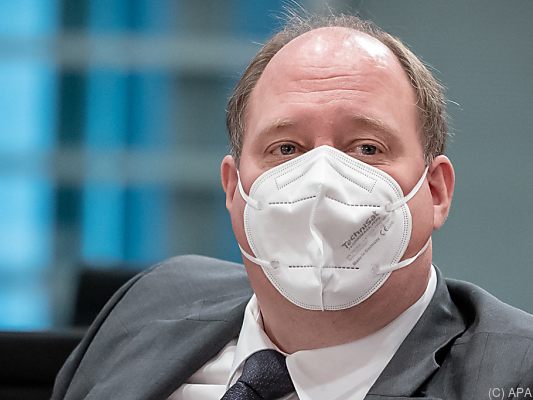 The German government has warned against swapping vaccine-resistant mutations in the current corona wave. “We are in the most dangerous phase of the pandemic,” said Chancellery Minister Helge Braun of “Bild am Sonntag”. If the number of infections increases rapidly parallel to the vaccination, “the risk increases that the next virus mutation will become immune to the vaccine”. Then “we would be back with empty hands,” warned Braun.

“Then we would need new vaccines, then we would have to start all over again with the vaccination,” said the Christian Democratic politician. That must be prevented under all circumstances. “We mustn’t jeopardize the chance of a largely normal summer by loosening up a few weeks too early.”

Big chunks at the EU summit – compromise with Poland and...

Menarini Silicon Biosystems is pleased to announce the launch of the...

How Germany gropes in the dark

Twitch: next wave of bans for streamers? – New swear...