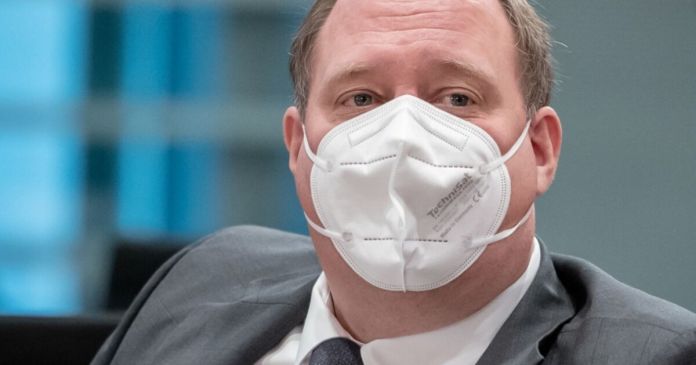 Is Rapid working on a transfer plan with Yusuf Demir? ...

“Let’s seize the chance”: Germany hopes that relations with the USA... 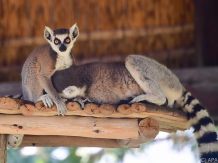