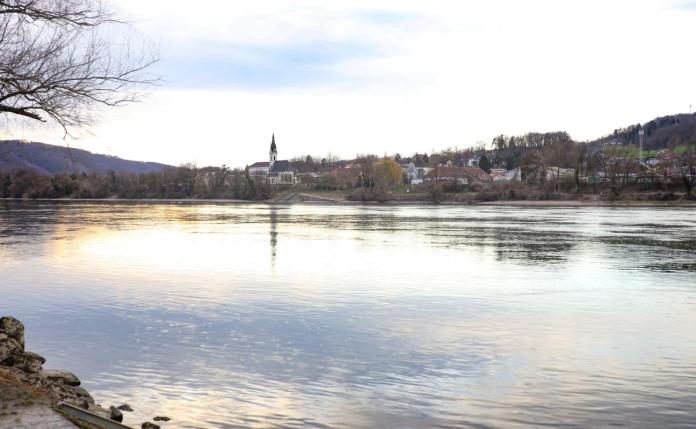 A major alarm to rescue people was called on Saturday afternoon on the Danube Höhe Ottensheim (Urfahr-Umgebung district) after a 14-year-old fell into the Danube.

Five fire brigades, ambulance services and the police were called because apparently a man should have jumped into the Danube. That was – as it turned out later – so far as it was correct, only the man jumped into the Danube to save a 14-year-old girl who had previously fallen into the water.
“A 14-year-old Iraqi citizen from the Urfahr-Umgebung district was on March 27, 2021 at around 4 p.m. on the jetty of the Wiking rowing club in Puchenau. The girl slipped and fell into the Danube. One in the vicinity on a bench A seated 32-year-old man from the Urfahr-Umgebung district heard the splash in the water. He looked immediately and rescued the young person from the ice-cold stream. The 14-year-old suffered slight hypothermia and was taken to Med Campus IV of Kepler for control University hospital “, reported the police in a broadcast in the evening. 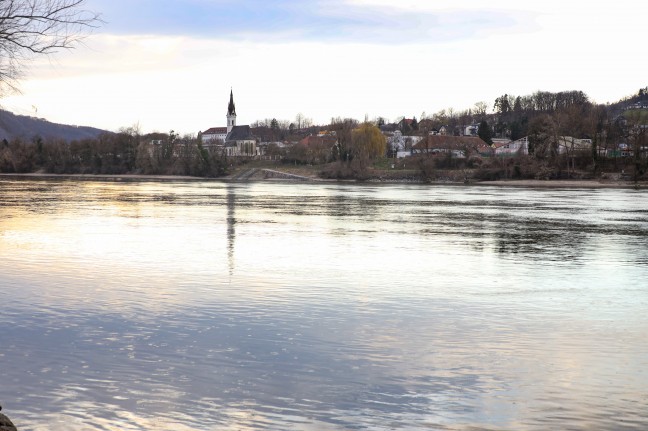 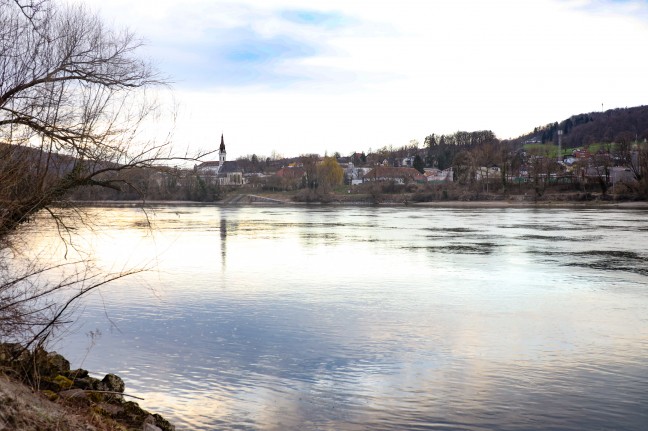 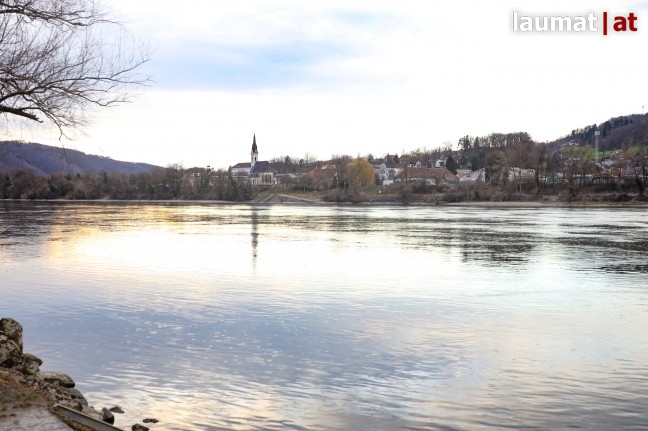 Judgment in trial of attack on Halle synagogue falls – politics...

This is how the NFL playoff field looks like: Washington solves...

Round-up Indoor European Championships – Sprunger and Petrucciani in the semifinals...