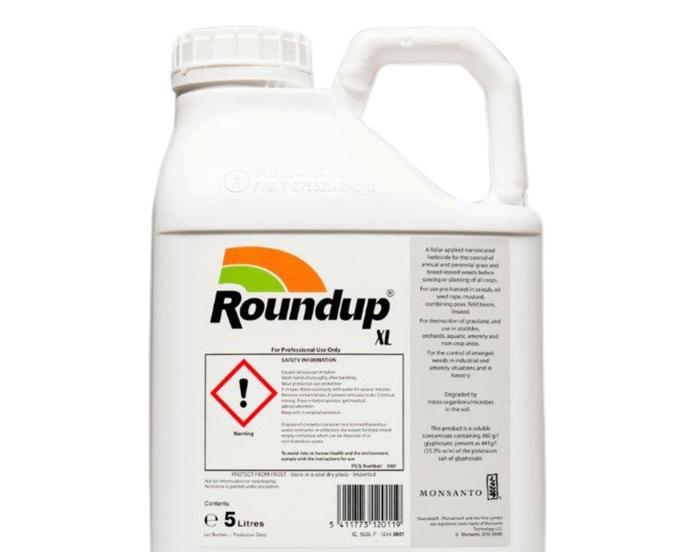 The controversial active ingredient in pesticides, glyphosate, only has measurable effects on the digestive system’s microbiome in unrealistically high doses and in an environment that has already been pathologically altered.

This is the result of a recent study by the Danish Environmental Protection Agency (Miljøstyrelsen), in which researchers from the University of Aarhus and the Technical University of Denmark (DTU) examined possible damage to intestinal bacteria caused by the total herbicide.

Little effect at the highest dosage

As the authority explained, there is no doubt today about the importance of a functioning intestinal bacterial flora for the health of humans and animals. Occasionally, however, it has been speculated that glyphosate-based herbicides inhibit certain enzymes in the metabolism of intestinal bacteria and thus their formation of important amino acids.

Theoretically, this could have consequences for the multiplication of bacteria and thus for the entire intestinal flora. As part of the study, living rats were exposed to five to 50 times the human tolerable daily intake (TDI) of the active ingredient. According to the authority, laboratory tests of intestinal samples showed only very limited effects on the amount and composition of intestinal bacteria even after two weeks, even with the highest dosage.

A recognizable effect on the amino acid formation of the microorganisms can only be determined if there is already a pathologically low amino acid level in the intestinal tissue, states Miljøstyrelsen in the final report of the study. However, if only small amounts of amino acids are present in the intestine, an inhibitory effect of glyphosate can no longer be demonstrated, since the bacteria simply absorb the required amino acids from the intestine.

It can therefore be assumed that glyphosate does not pose any dangers with regard to the development of microflora in the intestine, according to the authority.

Image change to rocker bride? Nathalie Volk with a completely...

Werder Bremen: Eren Dinkci about to break through? Giant Kohfeldt...

Corona pandemic in France: “These masks are a disgusting plague” Government is advising tonight on opening steps after lockdown – Coronavirus...