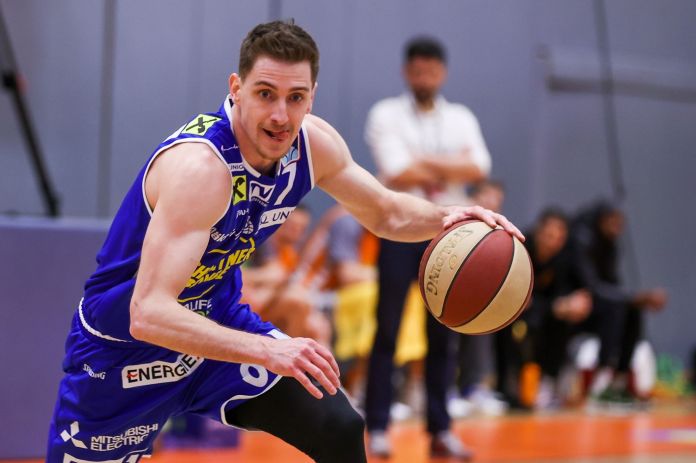 At the end of the placement round of the men’s basketball league, the Gmunden Swans won the hit against the Kapfenberg Bulls. The Upper Austrians prevailed in the duel of the table leaders against the closest pursuers with 82:70 and will now meet UBSC Graz in the “Best of five” quarter-final series from March 31st. Kapfenberg has to deal with BC Vienna.

Although the Schlager was no longer about anything, a tough game developed in Gmunden. The Swans were up to 15 points ahead in the first half, but then lost control of the game. After a strong second half they celebrated their 13th home win in a row.

Dukes take third place on their own

The Dukes Klosterneuburg secured third place on their own. After a 35:43 break in St. Pölten, they won 88:81 and played against the Flyers Wels in the quarter-finals. The Upper Austrians defeated the Oberwart Gunners, who now face St. Pölten, 79:75.

Williams or Halep – who will follow Osaka into the semi-finals?...

Because before the summit: More home office yes, curfew no |...

How the stock market reacts to the vaccination ban

He came with the ICE: Putin’s archenemy Navalny back in Berlin...