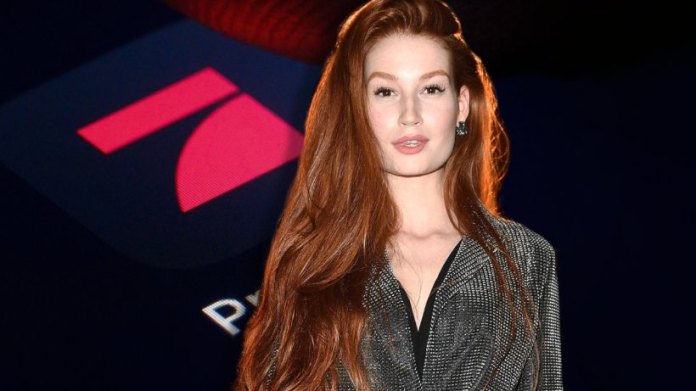 In addition to the famous makeover, “Germany’s next top model” (GNTM) best known for one thing: big bitch alarm. Every year new candidates provide drama on the ProSieben show.

A former GNTMParticipant recently unpacked about how the TV set disputes really came about. ProSieben promptly defended itself against the model’s allegations.

GNTM: Zickenzoff preprogrammed? The is not a coincidence

In the current season of GNTM Above all, candidate Linda repeatedly taunts her competitors. First she blasphemed with Chanel about fellow campaigner Elisa, then she went to Soulin. Because it was too loud and Linda couldn’t sleep, there was a huge crash. “Just shut up, Soulin!” The 20-year-old shouted to her, annoyed.

Cat fights like this are no coincidence, as GNTM star Jana Heinisch now reveals. “It was also the case with us back then that people started telling such little lies to heat up the mood a bit,” recalled the 26-year-old in the “Promiflash” interview.

This is “Germany’s next top model”:

GNTM: Ex-candidate reveals a secret – ProSieben is fighting back

Jana Heinisch took part in the ProSieben casting show in 2014. The woman from Bremen came in 14th at the time. After the TV show, the model really took off. Jana is now followed by a proud 219,000 people on Instagram. She also runs a podcast, has a GNTM column on her blog and weekly comments on the current season on the radio station “Energy”.

So you could think that Jana Heinisch knows the backstage secrets very well. But the claim that the TV production would manipulate the candidates, ProSieben does not want to sit on it.

GNTM spokeswoman Tina Land made it clear to “Promiflash”: “Jana tells this story year after year. You’d think she doesn’t have another. We wish her every success in her career. Incidentally, ProSieben only documents what happens on the set at GNTM. “

GNTM: Liliana with a cry for help from Heidi Klum! IS THEREFORE she even giving up?

GNTM candidates stark naked – SHE was just waiting for it: “Finally!”

GNTM: These pictures cause horror among the candidates – “I have goosebumps”

There is probably a statement against a statement. So what really happens on set is still only known to those involved.

Of all people, candidate Linda recently made a particularly bizarre request to GNTM boss Heidi Klum. You can read what it was about here. 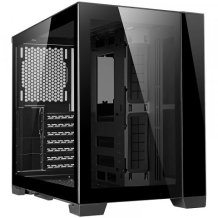 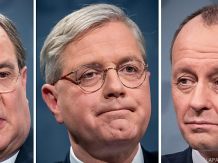