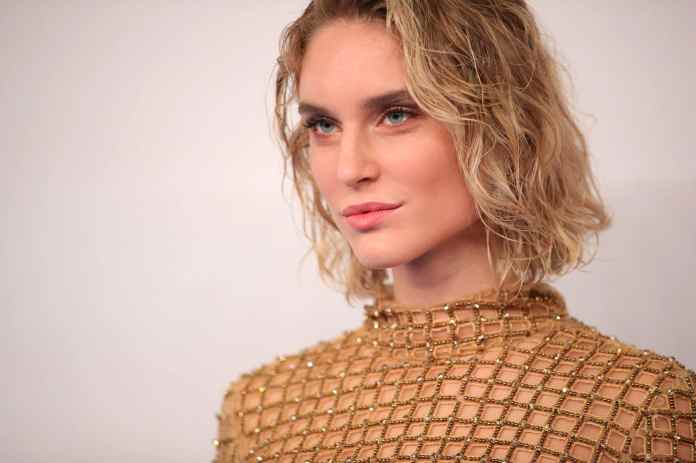 Since Kim Hnizdo was able to take home the GNTM victory in 2016, one big modeling job has followed the other. But she suffered from all the stress and therefore even had a mental breakdown in 2019. She struggled with panic attacks for a while and “was just a rattle”.

The 25-year-old revealed this in an interview with RTL.

After Kim Hnizdo had won the eleventh season of “Germany’s Next Top Model”, one successful model job followed the other. It ran for well-known designers and was repeatedly photographed for campaigns by Zalando, Benetton and Shein. The career was in the foreground for the model after her GNTM victory. But in the spring of 2019, her body started on strike, as she is now in an interview with RTL told. “I was just a rattle and my whole body was red”, she says. At that time, the already slim 25-year-old had lost an additional ten kilos. But it wasn’t just her body that gave up because of the pressures and stresses of the fashion industry. Her psyche also suffered as a result. She was limp and drained and even had some panic attacks, she says in the interview. The 25-year-old model then went into therapy. The diagnosis: mental breakdown.

Not easy to talk about openly

She’s fine now, as Kim says himself. A big factor that helped her was lockdown due to the corona crisis. “Suddenly my life was put on pause“, She says to the other RTL. Because of this break, she started realizing a lot of things that she usually pushed away, explains the model. However, it is not easy for her to speak so openly about her mental breakdown. “If you were to call it ‘coaching’, everyone would applaud. But when I say that now, everyone thinks I’m having a blast. But I just got professional help, ”says Kim.

Why Schalke 04 agree to a Kutucu loan

This corona vaccine is supposed to be the winning formula –...

Construction of the new elevated railway at Frankfurt Airport is making...

Corona mutation: Merkel predicts an incidence of over 1600 – “If...

Schmidhofer successfully operated on the knee