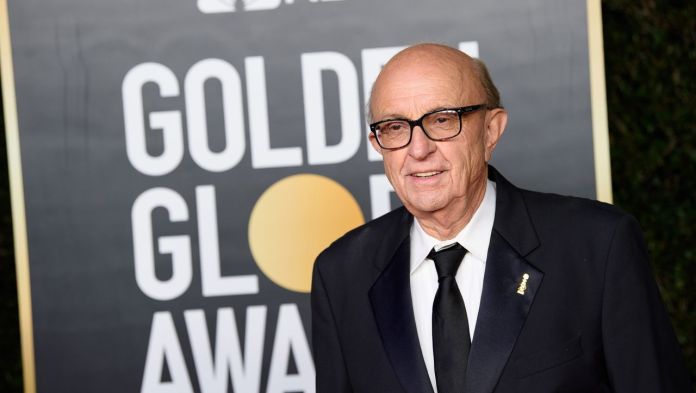 The 2021 Golden Globe Awards received a lot of praise for the selection of the winners – among them black actors like the late Chadwick Boseman and Daniel Kaluuya or the Chinese-born director Chloé Zhao. This was so remarkable because the cast of the organization that awards these awards for films and TV shows has never been more criticized.
Research by the Los Angeles Times had shown, among other things, that there is not a single black member of the 87 foreign journalists who have united in the Hollywood Foreign Press Association (HFPA). This lack of representation did not go unnoticed at the Globes Gala, too. Prize winner Sacha Baron-Cohen (“Borat”) thanked “the exclusively white Hollywood Foreign Press Association”.
But with the award of the Golden Globes to a diverse group of prizewinners, the matter for the members of the exclusive club, which stands for the most publicly effective awards ceremony in Hollywood after the Oscars, is of course not over yet. Days after the award ceremony, on March 9th, the HFPA announced a new multi-year strategy for greater diversity, with the support of academic Shaun Harper, founder of the Race and Equity Center at the University of Southern California “Justice and Inclusion”.
However, some people in the film and television industry could no longer be satisfied with postponing the topic according to the motto “If you don’t know what to do next, you set up a working group”. Even the cloudy announcement was answered by the “Time’s Up” initiative with public recommendations for more concrete measures.

On Monday, the HFPA received a letter signed by over a hundred PR agencies. You are demanding “transparent and meaningful change” from the international press association. If no concrete plans and time horizons were set out for this, the publicity companies would no longer recommend their clients to take part in events organized by the HFPA.

This threat apparently did not fail to work. On the same day, reports the journal »Variety«, the advisory board of the Hollywood foreign press vowed to accept at least 13 black members. This would increase the number of members to 100. The proportion of 13 percent black journalists in the body that would then exist is apparently derived from the percentage of the total population of the United States. “We should have done more – and earlier,” the organization confessed.