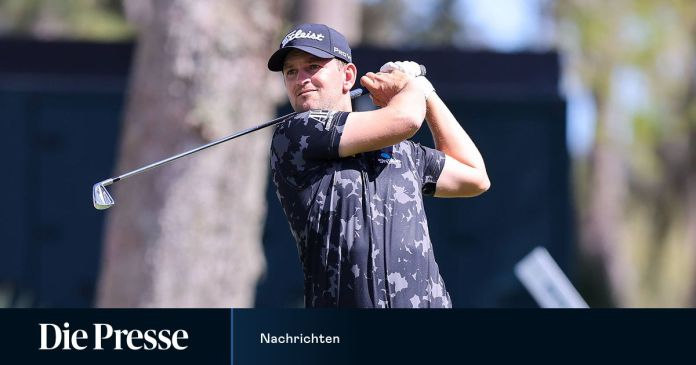 For Bernd Wiesberger it was after the preliminary round. Matthias Schwab reached the top ten in Kenya.

Golf professional Bernd Wiesberger missed promotion to the knockout round at the match-play tournament in Austin. The Burgenlander had to admit defeat to the American Kevin Streelman with 1 on Friday in his third group game. Wiesberger had previously lost to the Mexican Abraham Ancer in the $ 10.5 million competition and defeated the Norwegian Viktor Hovland.

The 35-year-old lost the first two holes against the American, but was tied on lanes 12 and 13. Thanks to a birdie on the 14th hole, Streelman immediately took the lead again and did not give it up.

Schwab in Kenya in the top ten

Matthias Schwab showed an upward trend at the second European Tour tournament in Kenya. The Styrian improved by twelve places to seventh place at the Kenya Classic in Nairobi on the final day, having played his best round of the tournament with a 65 including seven birdies. The victory went to Daniel Van Tonder, the South African needed four strokes less than Schwab (267). In the previous week Schwab was 52nd – also in Nairobi.

“I am satisfied with my performance. The shared seventh place is okay. The path is right. The form is coming. The security as well,” said Schwab. The cooperation with his new caddy James Baker is getting better from tournament to tournament. The 26-year-old also mourned an even better performance. “Unfortunately I only played the two par 5s, the 11th and 12th holes two under par over the four days, while Van Tonder scored these two holes seven under. So five strokes better than me. That means for me, a lot more would have been possible this week. ”

Kidneys can be strange – miscellaneous things from Germany & the... 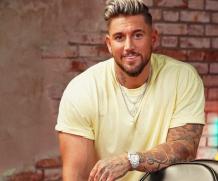 Anchober on ski areas: “Frightening images that shouldn’t be repeated”