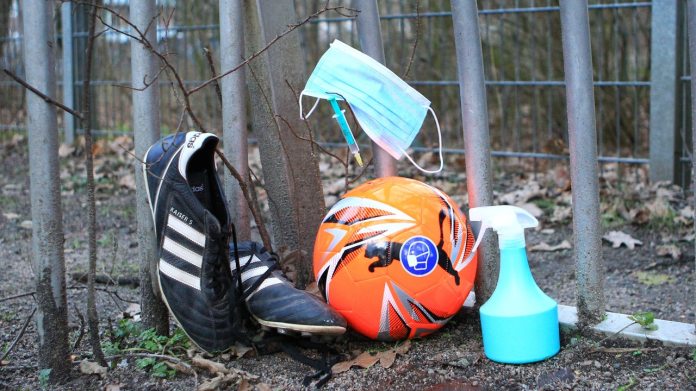 The Bremen sports officials are pleased that amateur and recreational sports are being relaxed. Especially for children, the decision is “a good solution.”

Amateur and recreational sports are still largely idle. Since Wednesday evening, however, those who do sports have had legitimate hope that something will change in this regard in the future: the federal and state governments have agreed to gradually relax regional mass sports under certain conditions. The decisive factor is the incidence value. The lower the value, the faster it can be opened

Bright spot at the end of the tunnel

For many Bremen athletes, the decision should be a ray of hope at the end of a long, dark tunnel. Andreas Vroom, President of the State Sports Association Bremen (LSB), sees the decision with mixed feelings. “It could have been worse, but it could also have been a lot better,” says Vroom in an interview with the Sportblitz. Basically, the perspective is a “good compromise”, but it tastes “bitter”. Among other things, the LSB would have liked contactless sport to be permitted earlier and not be dependent on incidence values. “We believe that the risk of infection there is so low that it is justifiable,” said Vroom.

If it comes to relaxation, but the incidence value increases again afterwards, sport is only allowed to the previous extent after a negative rapid test has been submitted. For Vroom, this is a point that raises many questions: Is the required number of tests available at all? And are the tests affordable for all budgets? “This is a hurdle that still has to be avoided,” emphasizes Vroom.

The LSB President can understand that athletes who can only do their sport indoors could be dissatisfied with the decisions. After all, basketball, handball and volleyball players are only allowed to go back to their sport if an incidence value has remained stable below 50 for a long time. Vroom assumes, however, that the indoor athletes will nevertheless show understanding for the decision of the politicians. “The values ​​have to go down first. We simply have different risks of infection in the indoor area.”

Children are allowed to go back to the football field

Björn Fecker, President of the Bremen Football Association (BFV), on the other hand, is “happy” about the decision that gives football “a perspective”. Fecker is particularly positive about the prospect that the youngsters will be able to kick the ball in groups again from Monday. “It is a good solution for children to be able to get back on the field quickly,” said the BFV President. Some youth coaches have already written him how happy they are to be able to train again with their protégés. At the same time there are “a lot of questions that need to be clarified by the Bremen Senate and the Bremerhaven Magistrate”. After all, there is currently only one nationwide ruling, the implementation of which is decided regionally.

At the same time, Fecker is pleased that adult footballers are at least given a perspective. “There, too, there is a lack of exercise and the desire to play actively,” said the 43-year-old. It is particularly important for the clubs to be given the prospect of easing, “so that they no longer lose members”. Fecker is convinced that the clubs are able to implement the requirements quickly: “Our clubs are practiced, know the rules and always try to comply with them.” How things will continue for Bremen football cannot yet be predicted. First of all, Fecker and Co. want to wait and see what politics in Bremen will decide and only then consult.

For caffeine fans: coffee machine comparison: These are worthwhile 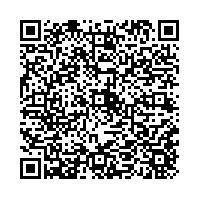 Insider tip for holidays in Germany in 2021: Explore the undiscovered...

Missed target! Berlin does not manage its new construction workload...