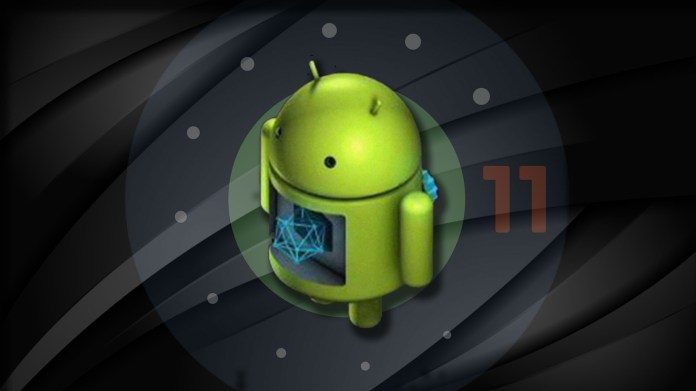 A little over a year ago, Google removed the notification that Android users were informed that an app update had been completed. Users didn’t like that at all and they had to row back. But the resulting attitude is currently disturbed.


Android is currently struggling with problems

At the beginning of this week, Google had to struggle with a serious problem, with a faulty WebView version crashing numerous apps. Now there are problems again, even if they are not quite as dramatic in this case. Because currently users report that the notifications about completed app updates are not working properly.
Because as Android Police reports, the associated controller cannot be activated in the Play Store. If you go to Settings / General / Notifications and try to activate “Updates complete”, you will get to the subpage that opens, but you cannot activate “Show notifications” there. If you tap the slider, exactly one thing happens: namely nothing.

Of all people, owners of Pixel smartphones, i.e. Google’s own devices, are affected. According to Android Police, the notification regulator works on other models, but the actual “update ready” notifications do not seem to have arrived.

You can do this via the full list of all notifications, there the controller seems to work as expected. However, Android does not remember this setting, which ultimately makes the whole thing pointless. It is currently unknown whether Google already knows about this or is working on a fix. Users who use the feature will certainly hope that it won’t take too long.
See also:

Lockdown is to be extended until February 15 – Debate about...

From Loitsche to LA: Ex-teen star Bill Kaulitz looks back

Corona demo in Stuttgart dissolved by the police: arrests and reports...