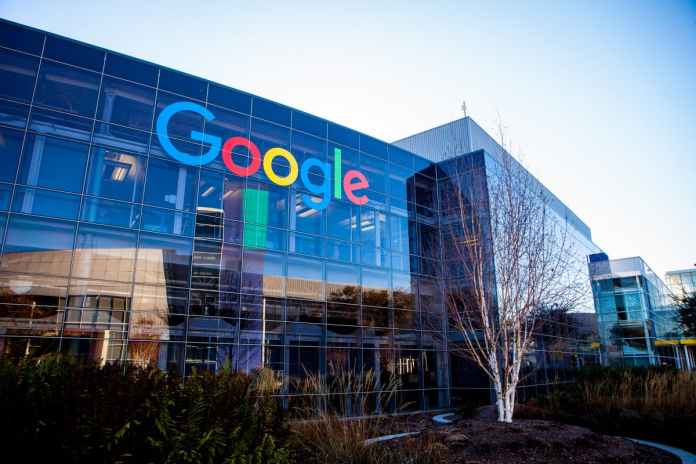 Google will initially not introduce its tracking alternative FLoC in Europe. The search engine giant first wants to clarify the legal basis. After all, GDPR violations can be very expensive.

At first glance, it is astonishing: at a meeting of the Improving Web Advertising Business Group (IWABG) at the World Wide Web Consortium (W3C), Google engineer Michael Kleber announced on Tuesday that the planned tests with the tracking alternative FLoC would not be in want to start the European Union (EU).

The “Federated Learning of Cohorts” should become the data protection-friendly alternative to the previous tracking. FLoC is intended to bring large groups of people together in clusters and to work out commonalities from the group characteristics. The approach is to effectively make individuals “disappear in the crowd”. The internal processing of the device is used to protect the browser history. It should no longer be possible to identify an individual user.

So what’s stopping Google from testing the supposedly better method in the EU? The answer is: open questions that cannot be answered quickly and reliably. Everything revolves around which company will act as data controller and which will act as data processor in the creation of cohorts and what counts as data processing at all.

It is possible, for example, that the categorization into a cohort and the link with a FLoC-ID already carried out by the web browser could be considered personal data within the meaning of the European General Data Protection Regulation (EU GDPR). Then the processing of personal data to generate the cohort assignment without the corresponding consent would already constitute a violation.

Another problem could arise from the ePrivacy Directive. From this point of view, it could be a violation that users are not given a clear indication and have no choice about how their data is used to create cohorts. Data privacy advocates hadn’t been convinced of Google’s plans for a long time.

Publishers and advertisers are feeling cold

Google now wants to clarify these legal pitfalls before FLoC can also be tested in Europe. The tests with advertisers were originally supposed to start in the second quarter. This will now only happen for regions outside the scope of EU law.

Publishers and advertisers are reacting to this hitherto unknown restriction from Google. Privacy expert Robin Berjon of the New York Times sums it up on Twitter:

So, am I getting this right that no one at Google thought it might be a good idea to check if FLoC and FLEDGE could legally run in Europe before embarking on this project?

He asks whether he understood correctly that nobody at Google thought about checking whether it could even be legally used in Europe before they started using the new technology. That is very pointed and therefore enjoys some approval.

In fact, Google is rushing to assure that the concept of the “privacy sandbox” with the core technology of the FLoCs will of course be rolled out worldwide and that this should be done “as quickly as possible”. Only the problem with the GDPR … well, the search engine giant will have to sort that out first!

Why is the day so special today?

Biggest asteroid of the year is coming today

Bundesliga: Borussia Dortmund has to pay a fine after winning at...

These three measures are particularly effective