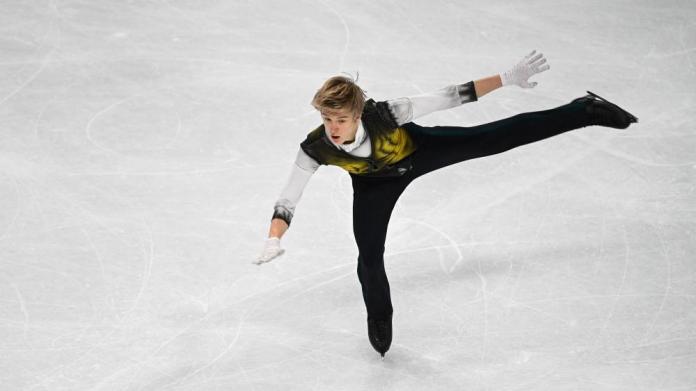 Daniel Grassl from Merano showed a great freestyle at the Figure Skating World Championships in Stockholm on Saturday. Grassl showed an interpretation of the film “Joker”.

After the compulsory program, the 18-year-old was 15th with 79.43 points. His expressive performance in the freestyle on Saturday was rewarded. Despite a small mistake at the beginning, when the Meraner briefly touched the ice surface after a jump element, he improved to 10th place in the final ranking with a total score of 242.81 points. Grassl remained just below his personal record of 244.88 points.

3rd world title in a row for Chen

The American Nathan Chen has successfully defended his world title. With 5 established quadruple jumps in the freestyle on Saturday, the 21-year-old was able to climb from 3rd place after the short program to gold with 320.88 points. It was his 3rd title win in a row. The Japanese double Olympic champion Yuzuru Hanyu had to be satisfied with a bronze medal with 289.18 points, behind his compatriot Yuma Kagiyama, who was just 17 years old, with 291.77.

DAIS invites you to a virtual exchange

According to the Federation of German Consumer Organizations, it is too... Deutsche Bank is cutting jobs in the private customer segment

US stock exchanges take a breather – Tesla before promotion to...