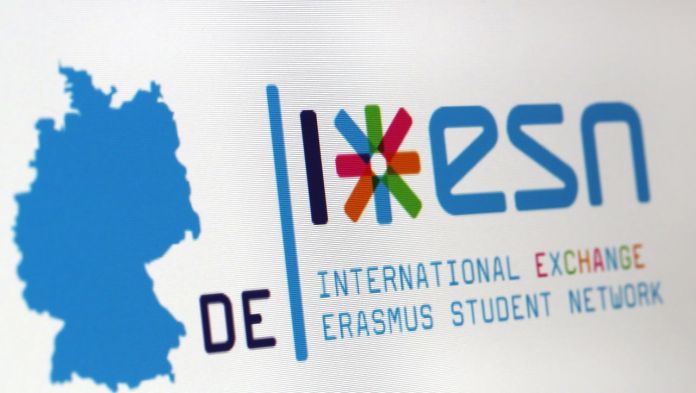 14 French Erasmus students have to pay a total of 6,900 euros fine for a prohibited party during the Corona lockdown in the Greek port city of Thessaloniki. Previously, residents had notified the police on Tuesday night because of party noise in a house in the center of the city, as the online portal Thestival reported.
The young woman who opened the door for the officials assured them that there were only three people in the apartment. However, the officers heard noises and ransacked the home. There they found a total of 13 other young people, most of whom hid in closets and under beds. One of them tried to escape via a balcony, but was stopped.

The hostess has to pay around 3000 euros

The group came to Greece three weeks ago with the Erasmus student exchange program, it said. 13 party guests now have to pay a fine of 300 euros each. The 20-year-old hostess was temporarily taken into custody: the violation of the corona measures will cost you 3,000 euros.

The Erasmus program is a funding program of the European Union, around 800,000 students take part in it every year. Because of Covid-19, however, a lot has been different recently. Universities had to close in the meantime, and courses were only held online. The academic exchange program recommended adhering to the travel warning issued by the Federal Foreign Office and avoiding any new trips.

In Greece, too, the corona situation had recently worsened again. The southern European country had reported an average of more than 2000 cases per day in the past week, and the numbers have been increasing noticeably since the end of January – despite a lockdown that has been in place for months. The RKI recently declared Greece a risk area.

Hard lockdown in Germany not yet off the table

Saxony is tightening corona rules again: What applies from now on?

Astrazeneca cuts vaccine delivery: “The EU’s purchasing strategy should not be... NATO: Germany with a big plus in defense spending