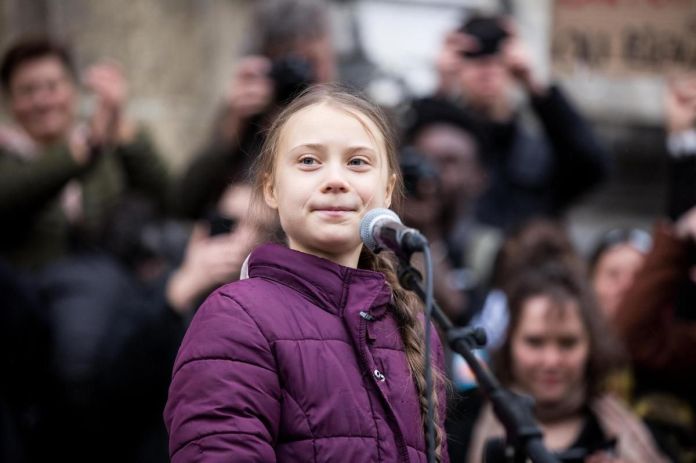 Pollution is said to result in men being born with smaller sex organs. Greta Thunberg invites those directly affected to strike.

The US environmental doctor Shanna Swan strikes a disturbing tone: According to several studies she has carried out, plastic pollution is responsible for the fact that boys are born with increasingly smaller penises. That reported “Sky News”.

Swan has investigated the effects phthalates – chemicals that are mainly used in plastic production – have on the human body. She came to the worrying conclusion that these affect the human endocrine system, which is responsible for hormone production.

Male babies exposed to phthalates in the mother’s womb are born with a smaller penis. And a 2017 study found that Western men’s semen production has decreased by over 50 percent over the past four decades. Shanna Swan fears that if this trend continues, most men will no longer produce viable sperm by 2045.

“See you on the climate strike”

Greta Thunberg records Shanna Swan’s findings in a tweet. She writes in English: “See you all on the next climate strike.” Who is Thunberg aimed at? To men with a small penis? To men in general? To the entire world population threatened by pollution? The tweet from Thunberg, who celebrated her 18th birthday in January, should be understood with a wink.

First case of tulavirus in humans confirmed in Germany

PlayStation 5: It looks like the graphics memory has a heat...

Washington after the Capitol storm: America in a state of emergency