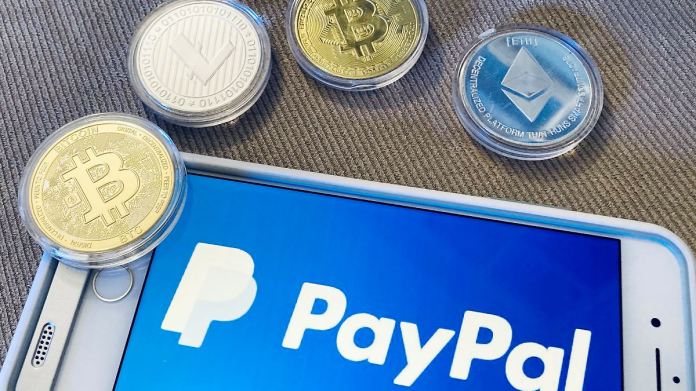 Anyone who owns digital currencies will in future be able to use them to pay for goods ordered directly via PayPal. Bitcoin and Co. are converted into “real” money in a digital wallet – but only for US customers for the time being. The offer of the online payment service is really fueling the share price of the crypto currency.
PayPal gives its US customers the option of using digital currencies such as Bitcoin for payments. The US company announced that the technical prerequisites were in place. Customers would have to have a corresponding credit with the payment service. The offer is now possible, but initially limited to customers in the USA.

Customers with stocks of cryptocurrencies in a digital PayPal wallet could in future exchange these cyber currencies for “real” money such as dollars in order to pay for their goods at online retailers, PayPal explained. The announcement gave the Bitcoin price a boost. The oldest and most important cyber currency increased by more than three percent to 59,170 dollars (50,242 euros).

PayPal’s share price also increased. In addition to Bitcoin, Litecoin and Ethereum are also accepted. The offer will be possible in the coming months at all 29 million dealers. “For the first time, customers can use cryptocurrencies as seamlessly as a credit card or debit card using their PayPal wallet,” said PayPal CEO Dan Schulman.

The group had already announced the plans at the end of 2020. Now the implementation took place. American PayPal customers have been able to buy and sell digital currencies through the service since last fall. The US credit card provider Visa had already announced that it would accept the use of the cyber currency USD Coin for payments in the future.

Worldwide there is an increasing demand from consumers for cryptocurrencies. The Bitcoin price has increased tenfold over the past twelve months to around 60,000 dollars (50,946 euros). Most recently, Tesla started accepting Bitcoin when buying its electric cars in the United States.

Up to 20 degrees today :: Germany is blossoming – news

Alpine skiing: what Liensberger is still missing about crystal 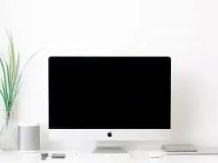