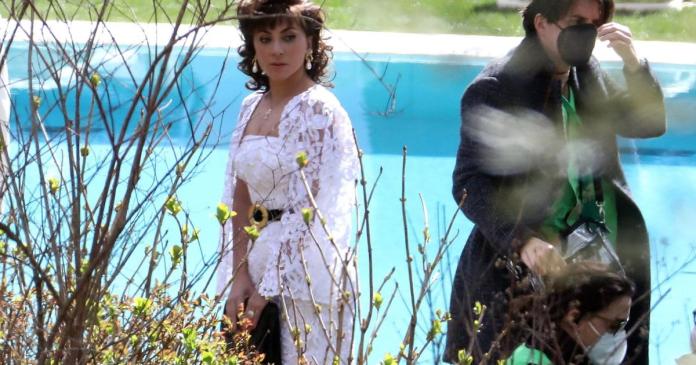 Patricia Gucci, daughter of fashion patriarch Aldo, protests against Ridley Scott’s film “House of Gucci” with pop star Lady Gaga in the protagonist role, which is currently being shot in Italy. After seeing the film’s trailer, Patricia Gucci criticized, among other things, Al Pacino’s choice of actor to portray her father Aldo.

Aldo Gucci, who rose from the owner of a small business in Florence to the king of a luxury empire in 30 years, is portrayed in the film as a “small, overweight petty criminal”. He was “tall, slim and with blue eyes”. “He was the epitome of elegance and was admired by royalty, heads of state and legendary Hollywood stars,” wrote Patricia Gucci on Facebook.

The 58-year-old who lives in Switzerland criticized, among other things, the choice of Al Pacino for the role of her father. Pacino is known for his roles as a gangster, which had a negative impact on the image of Italians abroad. The script of the film is also based on a book by an author who never met her father.