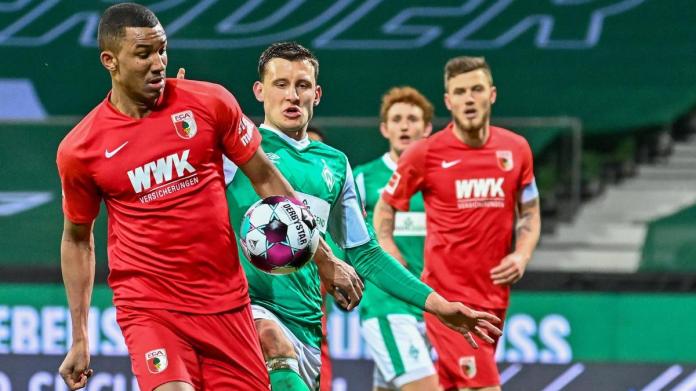 The Ifab has decided to change the rules for football all over the world. The controversial and barely comprehensible punishment of a handball is easily defused. However, it remains questionable whether it will now be easier to understand.

In the heated discussion about the handball rule, the international football association board (Ifab), the international football association board (Ifab), made the rules more precise. Fifa President Gianni Infantino described it as “the most significant” change that an unintentional handball by a teammate immediately before a goal is scored or a scoring chance arises will no longer be punished in the future. This rule was relatively new in the regulations, a handball by the goal scorer will still be whistled in any case, whether intentionally or unintentionally.

“The Ifab had the impression that it might be a step too far,” said Infantino. Basically it is clear that “football is played with one’s feet”. It is doubtful whether this will lead to making it easier for players and spectators to understand it.

At its general assembly on Friday, the Ifab made it clear that not every handball is a mandatory offense. The referees would still have the freedom to assess when the area of ​​the body is “unnaturally enlarged” by the arms and hands. This is the case when the position of the arms and hands is not an understandable consequence of the body movement of the player in the specific situation, has now been stipulated.

In principle, the new rules will apply from July 1, but the associations have the opportunity to introduce them earlier, said Fifa. There was no vote on decisive changes to the offside rule, which is still being discussed in the Ifab.

“Is that an eater or a newcomer?” The HSV desperately...

Investor Roman Gevorkyan introduces himself to the team on Thursday

Fructose startup and “2min2mio” investors are only getting closer