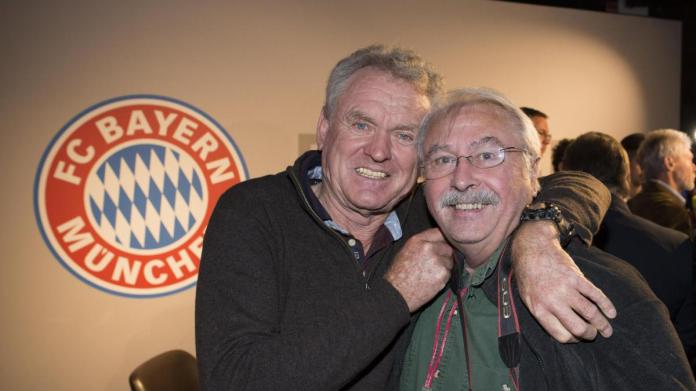 Sport After Bayern win against BVB

Renowned photographer dies while working in the Allianz Arena

For almost 49 years, Hans Rauchsteiner accompanied FC Bayern as a photographer. After the 4-2 draw against Borussia Dortmund, the multiple award-winning journalist died while working in the stadium. He was 72 years old.

IA tragic incident occurred in Munich’s Allianz Arena after FC Bayern’s 4-2 win over Borussia Dortmund. Hans Rauchsteiner, an expert in sports photography, died in the stadium for reasons that were previously unknown. He was 72 years old.

“The renowned photographer has accompanied the German record champions and sport in general since 1972. He died suddenly and unexpectedly during his work after the FC Bayern game against Borussia Dortmund in the Allianz Arena, ”wrote the record champion on his website and paid tribute to the person Hans Rauchsteiner, who had accompanied the club as long and closely as no journalist.

„Fight of the Century“

“FC Bayern has lost a loyal companion in Hans Rauchsteiner, both in football and in basketball and in all of our popular sports departments. The association has always valued him very much – from a professional as well as a human point of view. We are sadly united with his wife Hanne and his relatives. We will always keep Hans Rauchsteiner in our memories, ”said President Herbert Hainer with condolences.

Chairman of the board, Karl-Heinz Rummenigge, also spoke up: “Hans Rauchsteiner has always been a serious, fair and reliable companion to us for 50 years. Football, the sport, was his great passion and an important part of his life, you can see that in his recordings and his work. His pictures told the stories behind the people. Hans Rauchsteiner was a great personality in German sports journalism. ”

Rauchsteiner has received numerous prizes for his work. Including first prize at the renowned World Press Photo in 1978. He won the sports photo of the year election twice, in 1987 and 1993. Born in Landshut, he has also been taking photos for FC Bayern since 1982 for autograph cards and team posters.