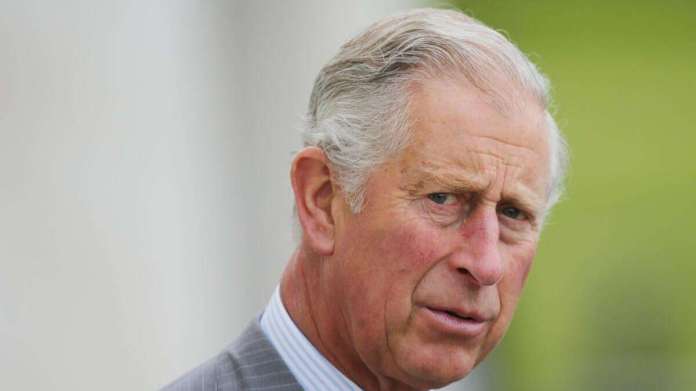 Prince Harry and Duchess Meghan’s interview hit the UK like a bomb. Prince Charles in particular is said to be frustrated.

London – Apart from a rather brief statement from the Queen, not much has leaked out so far. The Royal Family is likely to have followed Prince Harry and Duchess Meghan’s Oprah interview very closely. But unlike the Sussexes, who no longer submit to the rules of the royal family, the following still applies to Charles, William, Kate and Co: Don’t complain, don’t explain. Therefore, Prince William could no longer be elicited when he said that his family was not racist and that he would speak to his brother.

Harry’s father, Prince Charles, had been completely silent so far. Now it came out from an insider how he apparently feels after the interview with Meghan and Harry. The British heir to the throne is said to be “seriously disappointed” with his son and daughter-in-law. The racism allegations in particular are said to have hit him, a source reports to the US magazine People.

In an interview with talk legend Oprah Winfrey, Meghan Markle reported that unsettling conversations had taken place before the birth of her son Archie. It was also about “how dark his skin color will be when he is born”. This was also a reason in the royal family not to award him a prince title. Although Meghan and Harry did not provide any information in the aired interview material as to who had made these statements, Oprah later stated that it was neither the Queen nor her husband Prince Philip.

Prince Charles “feels very disappointed” by the racism allegations that were raised in the interview, told a source close to the royal family People. “The prince believes in diversity and his actions show that,” the source continued. “He was the first person to highlight the Windrush generation and the contributions they made to British society.”

The Windrush generation describes a large number of people who immigrated to Great Britain from the Caribbean in the 1950s. In addition, the future king was very committed to the Muslim community. “Of all the members of the royal family, he took this issue the most seriously.” But perhaps not seriously enough in his own personal environment.

Prince Harry and Prince Charles: A father-son relationship with pitfalls

In addition, Prince William and Prince Harry have apparently always had a complicated relationship with their father. “It’s not a simple father-son relationship,” a palace source told the magazine. “He is your father and your boss, and you have an obligation to him in order to finance your offices and your life.” So it is quite possible that the underlying problem is partly overshadowed by personal emotions. Harry told Oprah Winfrey, for example, that his father Charles stopped taking his calls when he and Meghan decided to withdraw.

Financially, too, the money tap is said to have been turned off due to this decision. According to Harry, the couple lives off Diana’s legacy. So not only Charles is disappointed, but also Harry, who had hoped for more understanding. “Of course I will always love him, but a lot of hurtful things have happened. And I will continue to make it one of my priorities to try to heal this relationship, ”said Harry. The way back does not seem impossible for father and son. (I have)

Corona: number of deaths in Germany is falling – because of...

“We are here” – the fight for a right to stay

“Important milestone reached”: Over one million US citizens vaccinated against Covid-19

World-famous magician is dead – Siegfried dies at the age of...

Timo Werner meets after three months in the Premier League