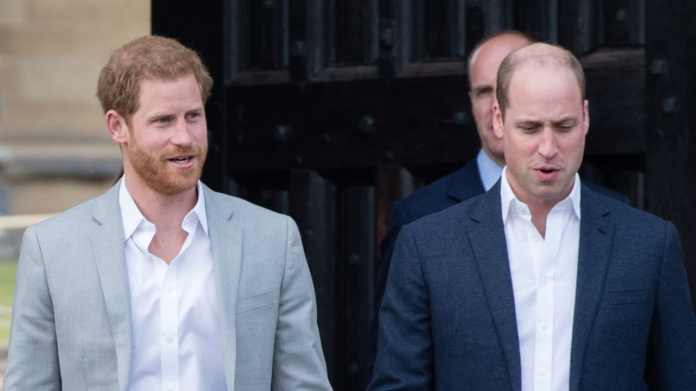 A chance for reconciliation?

Once inseparable, today divided. The prince brothers Harry (36) and William (38) have long since gone their separate ways.

Even before the infamous TV interview between Oprah Winfrey and the Sussexes, the ties between the brothers were torn, but Meghan’s serious allegations against the palace brought the rift to a new low.

With his appearance on US television, Harry poured fuel into the fire of the brother disputeFoto: HARPO PRODUCTIONS/VIA REUTERS

“We are definitely not a racist family,” was Prince Williams’ reaction to the scandalous interview. Backing for the Queen and above all: Take a clear stand against Harry!

Despite the ice age BILD wrote in mid-March: There’s a day Harry and William MUST meet again! And now that day is really coming.

There is talk of the official inauguration of a statue of Lady Diana († 36). The ceremony is scheduled to take place on July 1st at Kensington Palace. Like the British newspaper „The Sun“ writes, William AND Harry are to appear in person on this day.

Means that Harry will come from the USA especially to commemorate his late mother in London. Diana, the eternal princess of hearts, would have turned 60 on July 1st. A statue of Ian Rank-Broadley, who also created the portrait of the Queen (94) that is emblazoned on the British pound coin, was created in her memory.

The unveiling of the statue is an event that even the renegade Royals dropout Harry should not be missing. It is not yet known whether his wife Meghan will also appear.

Rather unlikely, as was an instant peace between Harry and William. But: A reunion so longed for by many would be a first step for the two to finally speak out. This has happened more than rarely since the Megxit bang of 2020.

Police break up event with dozens of people 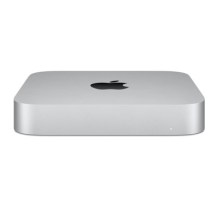 Installation of Linux on M1 Macs is now possible

Skyforge is coming to Nintendo Switch in February

News from skiing – Reichelt ends the season and leaves his...