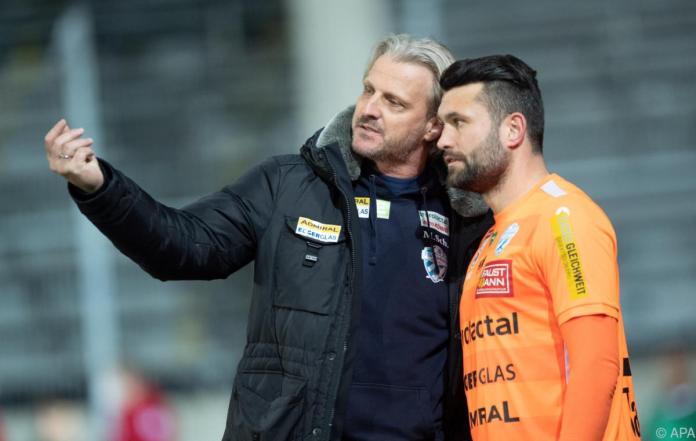 TSV Hartberg will reach for the stars, commonly known as the champions group, in their home game against Admira on Saturday (5 p.m.). The Styrians have stalked their way up to the upper half of the table in the Bundesliga, tied on points with the sixth-placed team from Wattens in seventh place. The SCR Altach want to remain unbeaten against LASK in the second game under returnees Damir Canadi after the success over the WAC. Sturm Graz will face WSG Tirol in the third duel.

“We are completely in the process of achieving a fantastic goal,” said Hartberg coach Markus Schopp optimistically before the match against Admria. In the previous week, the Hartbergers caught LASK away at 2: 1 thanks to the highest efficiency, now they want to go against the bottom of the table.

“You can play relatively freely and are to be taken very, very seriously,” warned Schopp of Admira. “You are extremely brave and determined against the ball. You have to be careful as hell.” Admira coach Damir Buric said: “We know what to expect and are well prepared. If we perform well, play consistently at the front and don’t make any mistakes, we can win there.”

LASK made the latest slip in the Bundesliga forgotten when it made it to the ÖFB Cup final. The SCR Altach want to remain unbeaten on Saturday after the success over the WAC also in the second game under returnees Damir Canadi. This did not adjust to a nice game to look at. “It won’t be a big combination game,” said Altach’s coach. Even they want to continue to strive to be defensively stable in particular. As eleventh, his team is still at risk of slipping back to the bottom of the table.

Dominik Thalhammer wants to see the “basics” again in Altach. “A good game against the ball, a strong duel and defensive appearance and a high level of intensity – these are the cornerstones that matter,” said the LASK head coach. “If we bring that onto the pitch, the first step will be taken,” he said.

For Sturm Graz, the away match on Saturday against WSG Tirol also has a therapeutic aspect. The Styrians are still suffering from the aftermath of the 0: 4 in the ÖFB Cup semifinals against Salzburg. A success in Innsbruck would ease the grief over the missed final. “For me it is important that we follow up on the form in late autumn and have consistent performance. We want to improve our starting position for the championship group as well as possible in the last three rounds of the basic round,” said coach Christian Ilzer.

Like Sturm, the Tyroleans have had problems since the turn of the year. In autumn, Thomas Silberberger’s team was seen as the surprise of the season, but only two points looked out of the last five laps. Nevertheless, the coach’s optimism remains unbroken. “What makes me feel positive is that I saw my team perform well in the last few games when we didn’t have the best results.”

“Her Story” on Sky: Four women for a hallelujah

A week after her grandpa: Miranda Kerr mourns her grandma 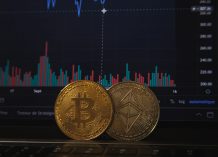 The recent Bitcoin crash is not unexpected 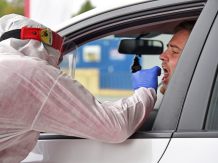 Mask grouch with Covid-19 in clinic