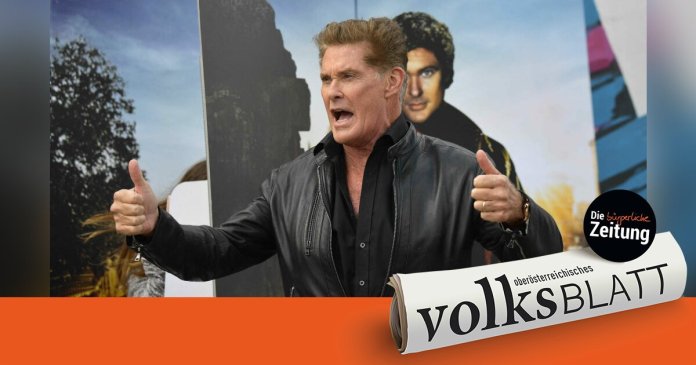 David Hasselhoff will soon be in front of the camera in Germany for a series of agents. He plays himself. The “Baywatch” star (68) appears in “Ze Network” on the side of Henry Hübchen (74), announced the RTL streaming platform TVnow.

“In the eventful story, the two actors in Germany fall into the center of an international conspiracy between former Cold War assassins.”

When it comes to black humor, “the question arises again and again: what is actually real and what is not?” The shooting in Germany will probably start in summer.

“‘Knight Rider’ was incredibly successful for both me and RTL”, says the 68-year-old actor and singer: “Now to return 30 years later to make a cutting-edge series (…) is a dream come true.”

What is the thriller about? The series Hasselhoff struggles with himself and after all these years finally wants to shine in public again …

In high heels on the edge: Georgina’s fans are upset!

DSDS 2021: The live shows will take place without ex-presenter Alexander...