In mid-March, Xiao Zhen Xie of Chinese origin was attacked and injured by a 39-year-old white man in San Francisco. The donation account that her grandson set up received nearly a million dollars. Now Xie wants to donate the money.

Suddenly, a 39-year-old white American hit the elderly Xiao Zhen Xie in the face in mid-March. But the 75-year-old knew how to defend herself: She grabbed a wooden slat lying around and hit Steve Jenkins so hard that he did brought to the hospital had to become. He was also arrested after the crime.

It was one of many racially motivated crimes that have recently been directed against Asian residents in the United States and that, according to US press reports, are at least indirectly related to the corona pandemic.

After the attack, Xie was left with not only physical but also emotional wounds, said her grandson, John Chen. He started a fundraising campaign on GoFundMe to use the money from his grandmother – who beat cancer and diabetes – to pay for medical expenses. Chen had targeted $ 50,000. But this goal had been achieved almost 20 times by the evening of March 25: almost $ 970,000 was raised.

Meanwhile, Xie’s condition has improved, Chen wrote on the donation page. Xie can open her injured eye and her mental state has also improved. Now his grandmother has decided to donate the money to the Asian-American community. This is to promote the fight against racism. “The whole thing is bigger than me,” he quoted Xie as saying. “She said we shouldn’t let racism get us down and, if necessary, fight it with our lives.”

Are you or is someone you know affected by racism?

GAME, S.foundation against Racism and anti-semitism

Three defendants in the case of the Ikea corpse

Hoffenheim’s Baumann has to pay 8,000 euros 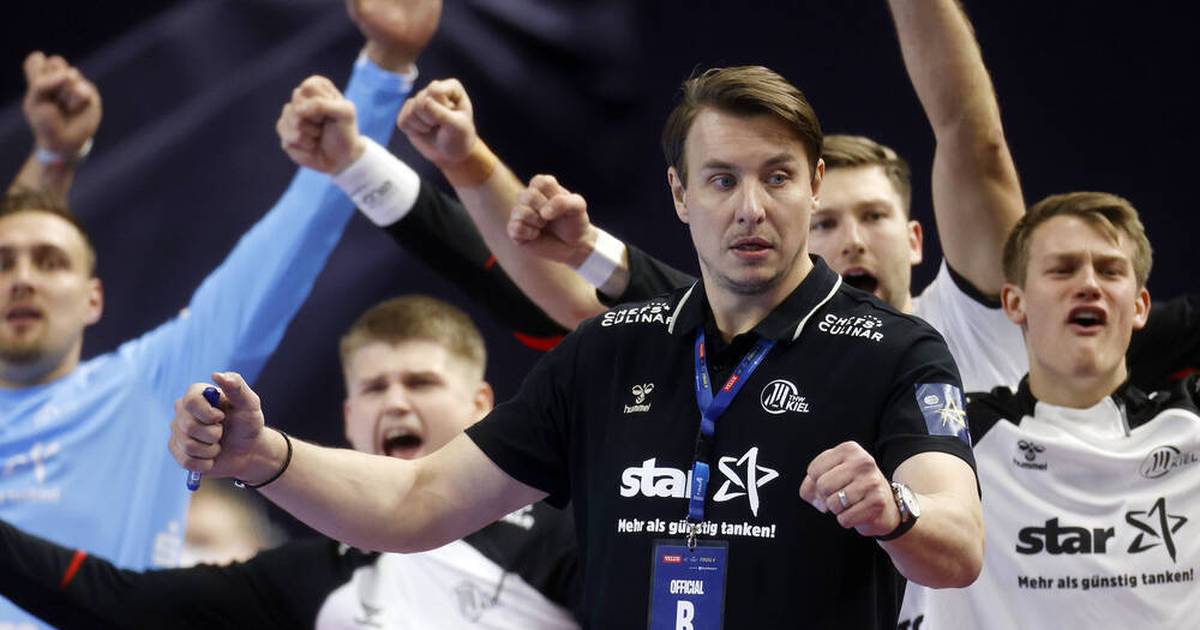 THW Kiel against Barcelona in the title showdown