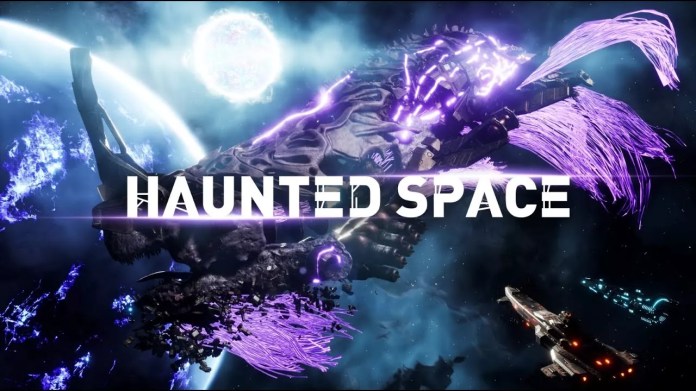 In “Haunted Space” sci-fi mixes with horror elements. For the weekend, developers Italian Games Factory and Merge Games present the upcoming game with a trailer and details.

In the distant future, the second age of human civilization reached the distant Neterun galaxy and discovered a powerful energy it called sonic mass. Millions of settlers traveled to Neterun’s systems and a huge facility called the Metal Nut Plant was built to harvest the valuable resource.

In “Haunted Space” you take on the role of a fighter in the service of the human empire to traverse the galaxy and uncover its secrets. In addition to dogfights, trade and shipbuilding, “Haunted Space” offers, according to the developers, a history-heavy adventure.

The game has not yet received a release date. It will be released on the PlayStation 5, Xbox Series X, Xbox Series S and PC platforms.

Is Szoboszlai moving to Bayern? RB Leipzig is also interested!

Corona vaccinations will also start in Rhineland-Palatinate on Sunday – SWR... 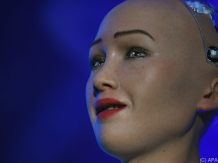 Man (20) succumbs to his injuries after being stabbed by a...

The Berlin Philharmonic played in front of an audience again