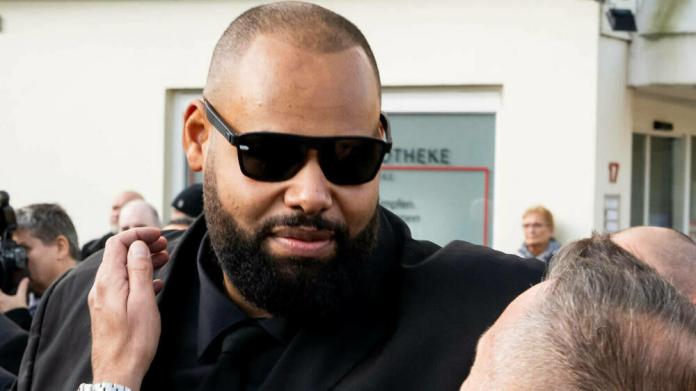 These are difficult days for the family of the deceased DSDS winner Alphonso Williams († 57)!

Raphael Williams has a new finding

“Raphael tells me he’s running towards death,” says Manuela Williams on the phone. The widow of the late American Idol winner Alphonso Williams is at the end of her strength, but tries to stay strong for her son. “Like his dad, Raphael also tries to remain positive,” says Manuela. “But he’s not his dad. The course of the disease is the same for him, only three times as fast.” Alphonso Williams contracted prostate cancer two years ago, from the consequences of which he died on October 12, 2019. “That’s why I feel completely retraumatized,” says Manuela Williams. When her son was diagnosed with a tumor two weeks ago, her first thought was: cancer!

Meanwhile, a finding is available that gives at least a slight all-clear: “Thank goodness the doctors have ruled out that the tumor under the breastbone is malignant,” says Manuela. “They also assume that it is not a tumor, but an IgG4-associated disease.” IgG4 is a rare autoimmune disease that was first described in the early 2000s. “This disease can appear in any organ and suggest tumors,” explains Manuela Willams. “However, this disease is so rare that there is still no correct treatment method. There are no controlled studies. Possible triggers are not exactly known. But stress and trauma, among other things, are discussed.” But Manuela Williams does not feel relieved after the diagnosis.

The son of Alphonso Williams is physically bad

The disease tears Raphael’s strength a lot and has physically hit him, reveals Manuela Williams: “He has a lot of water in his body, it looks like 20 kilos to me,” she describes. “The water pushes from the inside through the skin to the outside. It is completely swollen on one side. Above all, the chest and stomach area. And also the legs, which are now twice as thick.” Manuela Williams says: “The doctor who admitted him in February saw him again for the first time and was shocked. She said that he was no longer the same person as when he was admitted.”

Nevertheless, Raphael Williams was allowed to leave the intensive care unit after 22 days: “He has now got a room right next to the intensive care unit,” reports Manuela Williams. “At the moment he is being given a lot of cortisone to relieve the symptoms and protect the organs. But actually he has to go to a special clinic as soon as possible, the doctors are already looking for it.” Her urgent appeal: “If you want to take him in, please contact me. We are desperately looking for it.”

Nepp: Ludwig’s lockdown for Vienna is a wrong decision

Dortmund: Despite a clear victory, not everything went perfectly – football...

What the EU and Great Britain have agreed on 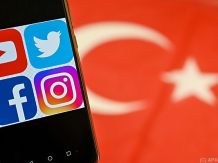