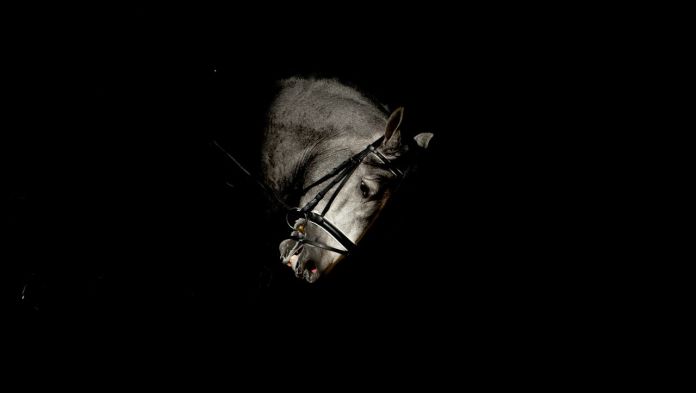 The aggressive variant of the equine herpes from Valencia has spread to Doha, where the Global Champions Tour will start this weekend with many world-class riders. According to the national trainer Otto Becker, two horses of the German show jumper Sven Schluesselburg tested positive. He said the 39-year-old Schliisselburg left a series of tournaments in Spain before the infection broke out and was unaware of the infection.
According to the World Federation FEI, the equine herpes virus (EHV-1) broke out in Valencia, Spain, where a series of tournaments has been taking place since the beginning of February. The outbreak was “probably the worst in Europe in many decades,” said FEI Secretary General Sabrina Ibáñez on Tuesday: “This EHV-1 strain is particularly aggressive and has already caused deaths in horses and a very large number of serious clinical cases. “Several horses died after the virus disease, and many showed severe disease. The virus does not spread to humans.

“We also know that a large number of horses left the venue in Valencia without an official health certificate, which means that they had an unknown health status,” Ibáñez said on Tuesday: “Some horses were already sick and the risk of one Transmission by these horses is a big problem. ”

According to the German association FN, a total of 64 horses from German riders were in the tournament series, 48 ​​have left Valencia again. How many of them got infected is unclear. The number of foreign riders who live in Germany and have already left the show grounds is still unclear.

Germany: Electrical industry receives more orders at the beginning of the...

Kabinett – Berlin – Libraries are allowed to open to pick...

Willingness to vaccinate in Germany is increasing