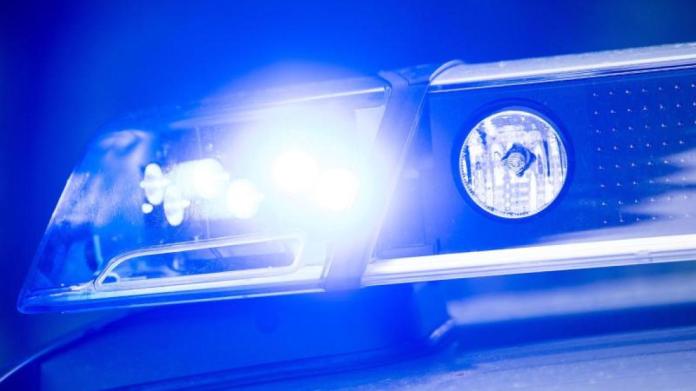 FROMWhite strangers knocked over a stroller in Korbach, Hesse on Friday afternoon and seriously injured the baby lying in it. The mother suffered minor injuries, the police said.

Accordingly, the two men had previously tried to remove the mother’s mouth and nose protection. When she resisted, one of them kicked the woman, the other overturned the stroller.

The six-month-old baby was taken to a special clinic by helicopter. The two perpetrators fled after the crime. Therefore, the police asked witnesses to come forward.

According to the mother’s description, the suspects are between 15 and 20 years old, have “dark skin color”, and each wear a baseball cap and dark clothing.

An interview with forensic doctors

Motorhome crashed into the Rhine near Kaub – SWR news

Joan Mir: How valuable is his title win? / MotoGP

After Real disgrace against Donetsk: Zidane’s successors are already ready

Why the euro is soaring to a three-month high | ...