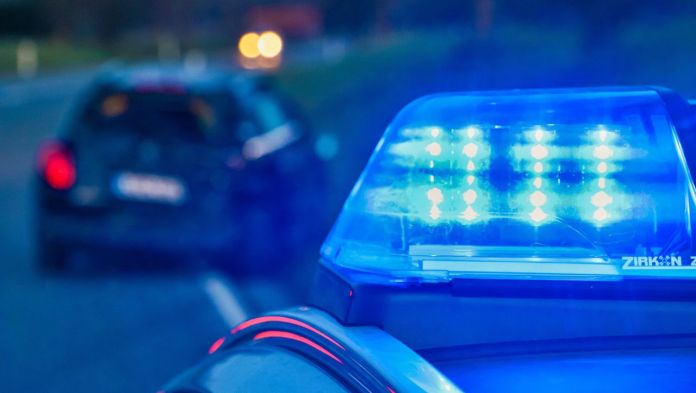 A 50-year-old fired a shot with his pistol on a train ride from Frankfurt to Limburg on Saturday evening, triggering a major police operation. After the train attendant alerted the police, the journey was ended at Niedernhausen station and the train, including the station area, was evacuated and cordoned off.
The federal and state police as well as special units of the Hessian police were then able to arrest the man. He was slightly injured by a police dog and was taken to hospital for treatment. His weapon, which was believed to be a blank gun, was seized.
The passengers got away with the horror. One passenger complained of earache after the bang and was also treated by a doctor. The train traffic was paralyzed for several hours because of the operation.

Dax: According to UBS chart analysts, investors should keep an eye...

After the coup in Myanmar: Further protests despite military violence