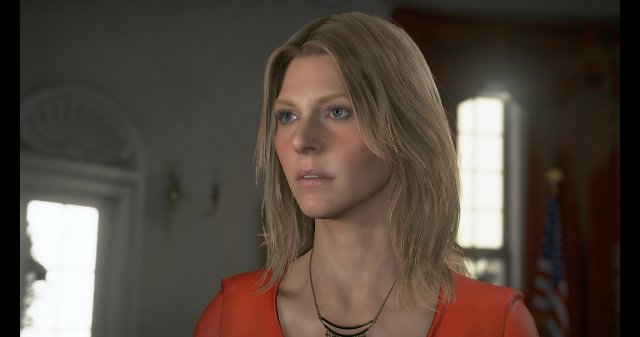 The game Death Stranding causes discussions again and again, as there are sometimes strange tasks to be mastered. According to developer Hideo Kojima, Death Stranding is more of a mixture of film and game. The former PS4 exclusive has also been available for PC in the Epic Games Store and on Steam since summer 2020. Now the chief developer Hideo Kojima has spoken to the publisher of his game 505 Games about what the game’s PC port. The number of different PC hardware is proving to be a major challenge. It is difficult to determine what the minimum requirements should be.

What were the difficulties with the Death Stranding PC port?

In addition, mouse control has been a challenge to implement. It was difficult to adapt the controls to the mouse, especially since Kojima only plays with one controller himself. The development team wanted to do the porting themselves, instead of simply commissioning another development studio to port the Playstation game. Kojima sees the community as perhaps the most difficult aspect.

“There is a wide variety of PC hardware out there, and it feels like there’s quite a gap between the high and the low end. So the question of where to set the minimum was a big problem we were going to be dealing with Another problem was with mouse controls. I’m not really good at playing the game with a mouse, but the PC version had to support mouse controls of course, but configuring it was tricky. Which maybe that The most important aspect is the fact that PC gamers are very vocal and opinionated when it comes to games and it has been very difficult to come up with something that will please them. ” – Hideo Kojima, Death Stranding’s chief developer.

In the end, however, Hideo Kojima is very satisfied with the porting from the former PS4 exclusive to the PC. At Metacritics you get the PC version of Death Stranding (buy now € 20.95) an average rating of 86 points from 54 reviews, while the PS4 version got 82 points from 111 reviews.

Special features of the PC version of Death Stranding

In addition to porting from the Playstation 4 to the PC, the version for the computer has a few special functions. There is mouse support, an integrated photo mode and ultrawide monitors are supported. In addition, a frame rate of more than 30 fps is offered exclusively on the PC. In connection with an Nvidia graphics card, Death Stranding also offers DLSS. The game consistently relies on DirectX 12.

The fans had hoped that the Denuvo copy protection that was initially integrated would be removed. This has been real for some time, so the controversial Denuvo protection has now been removed from the PC version of Death Stranding. Finally, Denuvo provides a second encryption for the actual DRM measures of the PC game, so that performance problems may arise when playing PC games with Denuvo.

Collection for the PC port from Death Stranding:

Corona summit: Step opening plan: These are the corona rules at...

Washington, DC – Congress confirms Biden to be next US president...

Corona increased the sales of tobacconists and the tobacco industry

Quick tests for self-payers in Berlin: savior, fallacy or above all...

Boston Dynamics: Can You Love Robots? Yes when they dance!

Education in the corona crisis: Berlin is planning rapid tests at...