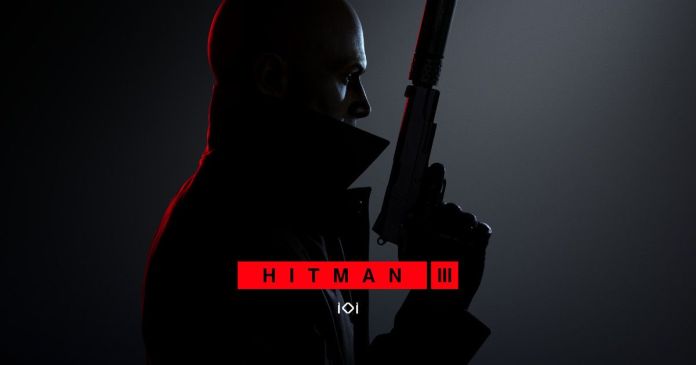 Hitman 3 was launched extremely successfully just a few weeks ago, now there is a new addition coming for the numerous gamers of the action game: Square Enix has announced a seven-part DLC series.

The starting shot for the seven-part expansion “The Seven Deadly Sins” for Hitman 3 will be given next week on March 30th. Then the first additional content will be published, which will lead you deep into Agent 47’s mind. Can you resist all seven sins?

Each of the upcoming DLC ​​addresses a deadly sin; The first package will focus on greed. Each chapter should bring new gameplay possibilities, contracts and special and thematically appropriate rewards with it. So you can probably expect an unlockable suit or at least one item in each of the DLC packages.

The new escalation contract around greed called “The Greed Enumeration” takes place in Dubai. Some items can be taken between the three different stages.

Aroused interest? All seven DLCs can be purchased individually or as part of a package with all additional content.

Hitman 3 represents the end of the “World of Assassination” trilogy and takes you on a journey around the world with a number of sandbox locations. If you have played the first two parts, you can also import the locations from these two games, so Hitman 3 has over 20 locations from the entire trilogy available.

“Easter rest much too short”: Virologist Ciesek is fed up with...

Pandemic – vaccination start in Germany and the EU