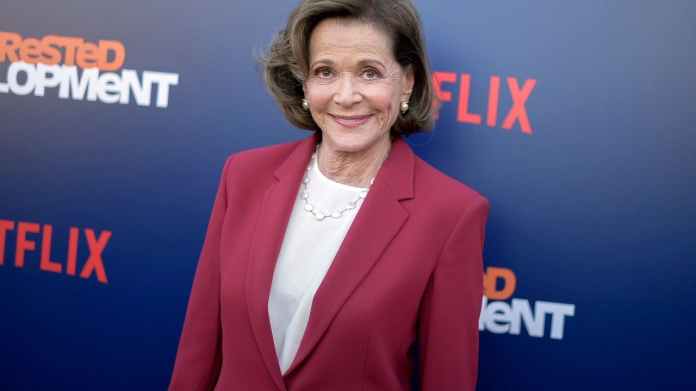 Walter, who became famous for roles in the comedy series “Arrested Development” and Hollywood films such as “Grand Prix”, died in New York at the age of 80.

“With a heavy heart I confirm the death of my beloved mother Jessica”, quoted “Deadline” from a message from daughter Brooke Bowman. “Your legacy will live on through your work and many will remember your wit, class and zest for life.” Walter died in his sleep on Wednesday, it was said.

The actress, who was born in New York in 1941 and was married twice, was active in the theater and in film and television for around five decades. A few years later she was nominated for the Golden Globes for her role in the 1966 racing film “Grand Prix” and for her role alongside Clint Eastwood in the thriller “Sadistico”.

She also played in numerous series such as “Amy Prentiss” and “Arrested Development” and received several other awards, including an Emmy.

Christmas party escalates – boss in embryo position under the table

Heidi Klum has to interrupt “Germany’s Next Top Model”!

Motion of no confidence – Kogler believes that the government is...

Coronavirus: Germany’s lockdown is to be extended to April 18