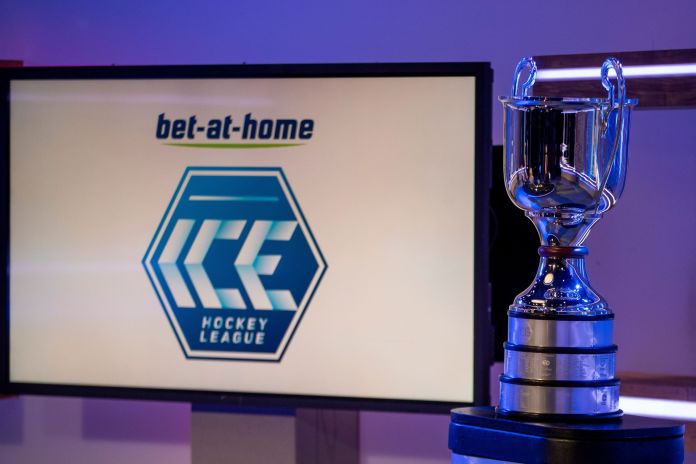 The international ICE ice hockey league will be increased from 11 to 14 teams in the coming season. The league voted on Wednesday in an ordinary online general assembly for the inclusion of HC Znojmo, HC Pustertal and Olimpija Ljubljana. The successful applicants now have ten days to provide the necessary entry fees and security deposits. The VEU Feldkirch proposal did not find a majority.

“The great demand from applicants has put us in the fortunate position of being able to increase the number of league clubs. The majority of the owners are in favor of a championship with 14 teams ”, reported league president Jochen Pildner-Steinburg. With 14 clubs from six countries, the International Central European Hockey League will be bigger and more international than ever.

Znojmo is returning after one season after the Czechs quit for one season last year due to corona for economic reasons. Ljubljana was already part of the league from 2007 to 2017, with Pustertal, after the entry of the current table leader HCB Südtirol in 2013, a second South Tyrolean club will be added. “We warmly welcome HC Orli Znojmo back to our league. In addition, we are convinced that with HC Pustertal and HK SŽ Olimpija Ljubljana we have found two more members with great potential ”, explained Pildner-Steinburg.

Decisions regarding squad rules and game mode are still being made. Feldkirch has basically fulfilled the necessary requirements for joining the league and thus retains applicant status, the league announced.

Rene Dimter (RB Salzburg) has resigned from the position of vice-president of the league, in his place Franz Kalla was elected by the Vienna Capitals as vice-president alongside Karl Safron and Dieter Knoll.

“It is not easy to accept what happened”: Andrea Ellenberger suffers...

Ostrum AM: The greatest risk to the stock markets is their...