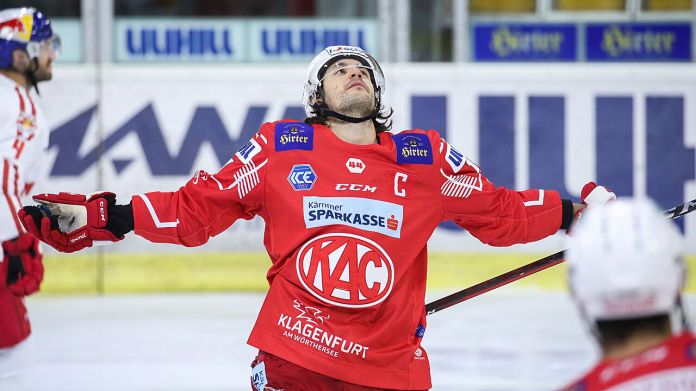 The upcoming playoff semi-final in the ICE Hockey League between the KAC and the EC Red Bull Salzburg is already casting its shadow.

A few days before the first face-off, rumors emerge about KAC captain Manuel Ganahl that the attacker is supposed to be courted by the ice “cops”, as the “Kleine Zeitung” reports.

According to this, the Mozartstädter Ganahl are said to have already submitted a financially strong offer, but it is unclear whether it is an actual offer or not a tactical skirmish before the upcoming duels.

In Klagenfurt, however, this causes a lot of resentment, allegedly the offer for Ganahl is supposed to be 30% above his current salary. However, KAC manager Oliver Pilloni is calm and emphasizes that they are in a good position with regard to a contract extension.

What is certain is that the “cops” are sounding out the Austrian gaming market and are ready to put high wages on the table. In recent years there have been rumors of attempts to poach Austrian top performers, the most recent example being Black Wings striker Brian Lebler.

Lockdown extended – no easing over Easter

Is a new Mario Party in the works? 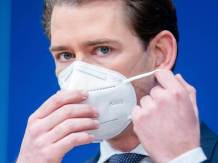