Due to the rapidly increasing number of corona infections, the SPD health expert Karl Lauterbach is calling for a hard lockdown. Exit restrictions would work. Other countries have already shown that.

The SPD health expert Karl Lauterbach has asked the federal and state governments to immediately convene a new corona summit and decide on a hard lockdown due to the sharp rise in the number of corona infections. “We have to renegotiate again quickly,” said Lauterbach in an interview with the “Tagesspiegel”.

“It won’t work without a sharp lockdown,” emphasized Lauterbach and defended his call for nationwide curfews. “Exit restrictions from 8 p.m. for two weeks would work – we’ve seen it in France, the UK and Portugal.”

Employers have a duty

In order to reduce the risk of infection, especially in the workplace, he insists on an immediate test obligation for companies and mandatory home office, the employers must finally bring their share. “I am also surprised that the unions do not do more to protect their employees in the company because the companies pose a significant risk,” said Lauterbach. So far, the next round is only planned for April 12th. In regional circles, the Tagesspiegel confirmed considerations for an earlier meeting.

“There is generally too little talk about the dangers in political Berlin,” criticized the epidemiologist Lauterbach, who advises Chancellor Angela Merkel (CDU) and the SPD prime minister in the pandemic. “Far too little is talked about the strength of the third wave, which age groups it affects and how dangerous the mutations are for the middle age groups.”

Too little hearing for science

Above all, however, too little is communicated about long-term consequences – “that affects up to ten percent of those infected, currently up to 250,000 people”. But the word of science has unfortunately lost weight because of the opening pressure and that in a phase where it is needed more than ever.

Behind this is the misconception of many politicians that the situation could soon be resolved by the better weather, the vaccinations and comprehensive tests. “The third wave is politically and medically underestimated. You get out of the boat and want to swim the rest of the way to land – but you overestimate how well you can swim.”

Pelosi for impeachment: Trump a “danger” for the country – Politics... 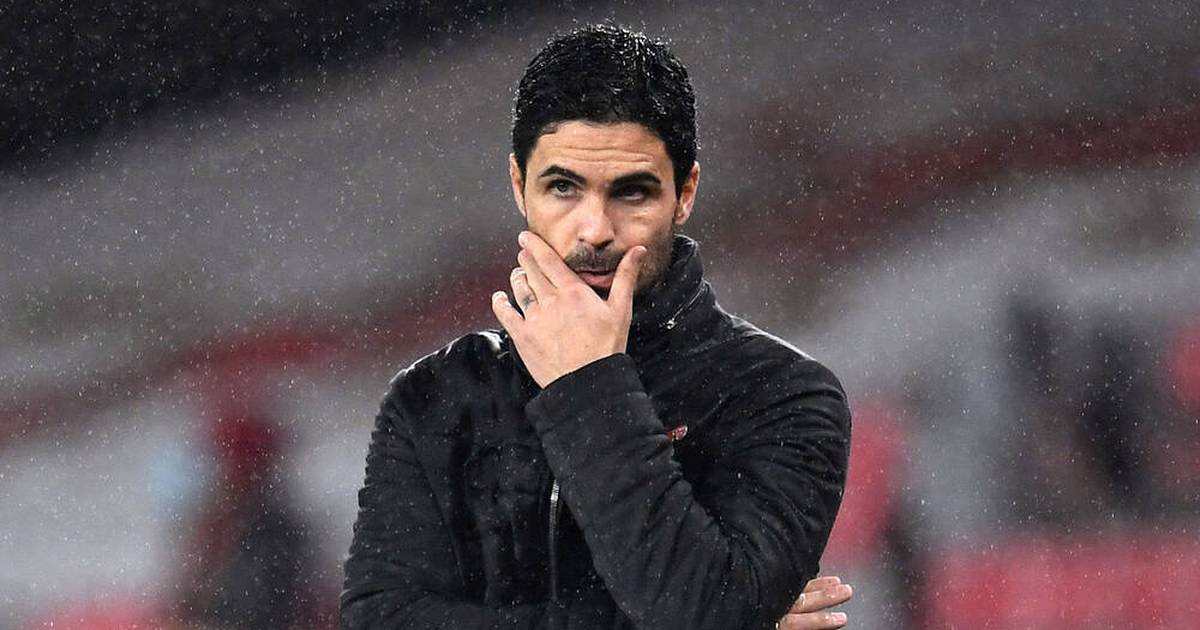 An update shows why studios should pay attention to their users Crime – Berlin – Citizens’ Office of the Greens in Berlin-Kreuzberg...