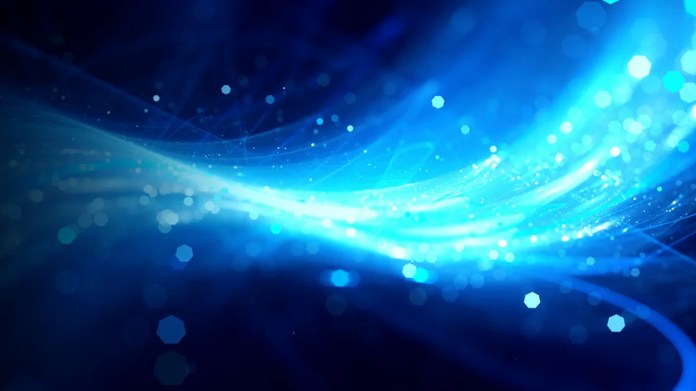 Hazelcast, provider of the In-Memory Data Grid (IMDG) of the same name, announces the general availability of version 4.2. The release now available builds on the SQL support that was started with Hazelcast IMDG 4.1 and provides some new functions for the SQL Query Engine. The company has also completely reorganized the documentation for the IMDG and the other products, which are now bundled on a separate portal.

While around 150 GitHub issues and almost 350 pull requests for the update were processed according to the announcement in the blog, the IMDG development team paid more attention to the SQL Query Engine in particular. In addition to further improvements in performance, the support for sorting with ORDER BY as well as the possibility of working with temporal types such as date and time. A number of other improvements concern expressions such as NOT LIKE and MOD, Named parameters as well as indexes that LIKE support.

The documentation for all Hazelcast projects can now be accessed via a central portal at docs.hazelcast.com. The company not only provides users with easily understandable and easily searchable information on the various products, but has also integrated an option for rapid error correction for the first time.

A new partition group configuration for the Hazelcast AWS Discovery plug-in is available for the use of a Hazelcast IMDG cluster on AWS EC2: PLACEMENT_AWARE should be able to be adjusted more granularly than ZONE_AWARE and probably offers higher redundancy if members run in the same availability zone.

The blog post on the announcement provides a detailed overview of all further improvements and the most important new features in Hazelcast IMDG 4.2. A complete list of all changes can also be found in the release notes. In addition to the freely available open source version, Hazelcast is available in an Enterprise Edition, which offers an extended range of functions for use in business-critical environments.

Corona live: Significantly more deaths in November than the average in...

The Austrian artist Arik Brauer dies at the age of 92

Innsbruck’s Mayor Georg Willi declares the coalition to be over