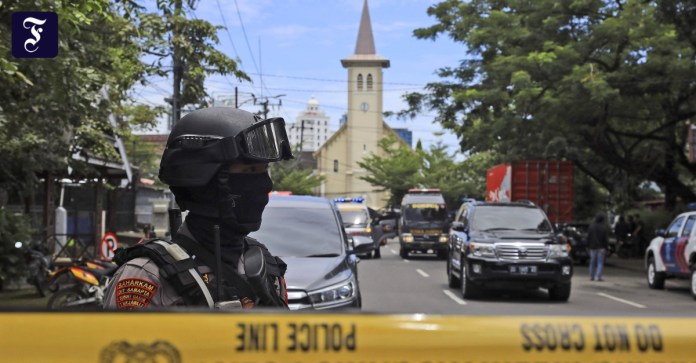 VIn front of the cathedral in Makassar, Indonesia, two suspected terrorists detonated a bomb on Sunday. Around 14 people were injured in the explosion in the south of the island of Sulawesi. The two alleged assassins were reportedly killed. At first only one person was mentioned. A man tried to enter the church premises on a motorcycle through the gate, but was stopped by guards, a priest reported.

“We were just finishing the service and people were on their way home when it happened,” said the priest. According to the reports, it was a bomb with great explosive power. A surveillance camera shot showed a severe roadside explosion. The attack on Palm Sunday hits the Catholic community particularly hard at the beginning of Holy Week before Easter. Some of the largest Christian communities in Indonesia live on Sulawesi. In the predominantly Muslim country, Christians and other religious minorities are often exposed to discrimination and persecution.

Several serious attacks have been carried out on churches in recent years. For example, dozens of people were killed and injured in attacks on three churches and a police post in Surabaya in 2018. At the time, attention had drawn that for the first time two complete small families, including their children, had been involved in an attack. At the time, the police had accused the Jamaah Ansharut Daulah (JAD), an Indonesian terrorist organization with ties to the Islamic State (IS). So far there are no indications that she also carried out the attack in Makassar on Sunday. In January, anti-terrorist units hid militant fighters in the city

According to Anschober, the situation is “still at a dramatically high...

Claudia Schiffer: She mourns her beloved mother so touchingly

Colin Bell is dead: no one received more applause in Manchester

Malik-Kerim: This is what the name of Yasin & Samira’s son... 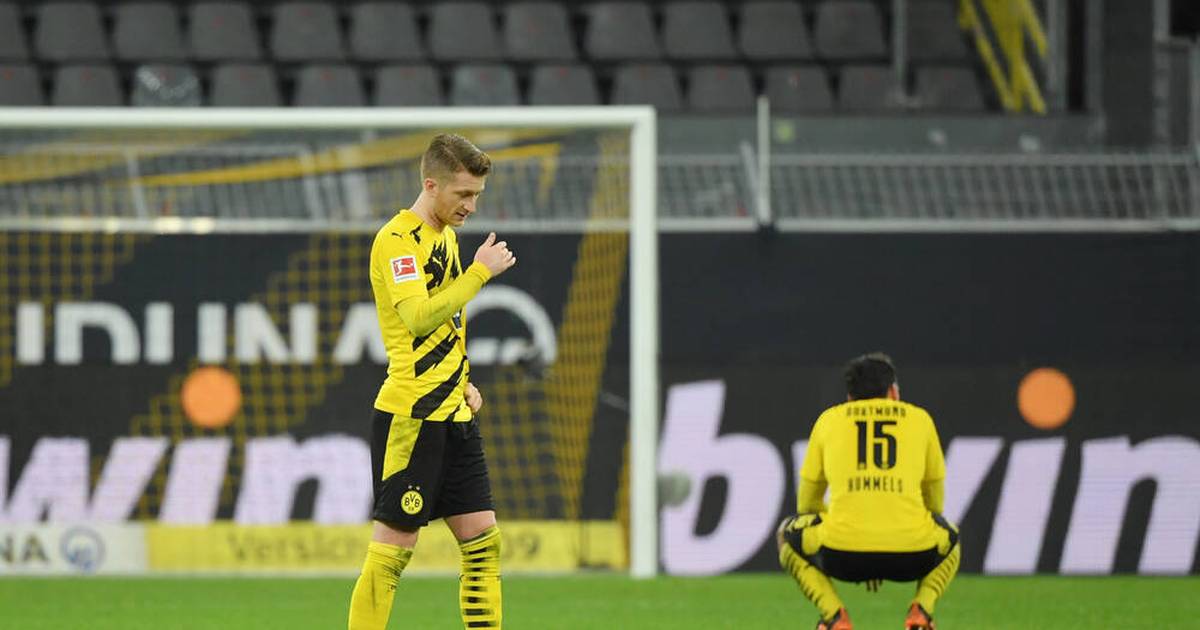 The reactions of Reus, Favre and Co.

Was Beethoven unable to read his metronome correctly?