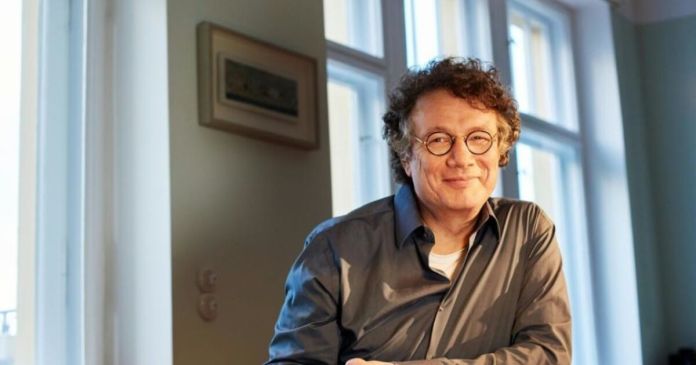 Ingo Schulze receives this year’s “Prize of the Literature Houses”, which is awarded annually by the network of German-language literature houses. Schulze succeeds Marlene Streeruwitz, who was happy about the award last year. The award has been given to authors since 2002 for “outstanding text quality in connection with remarkable appearances”. The award is linked to a reading tour through the network’s literary houses and 20,000 euros.

Since Ingo Schulze published his first book “33 Moments of Happiness” in 1995, the Dresden native has quickly established himself as an expert on the era of the GDR, the time of reunification and the period after the reunification. His central works include “Simple Stories” (1998), “Neue Leben” (2005) or “Peter Holtz. His happy life tells of himself” (2017). Most recently his novel “Die Rechtsschaffenen Mörder” (2020) appeared last year, with which the writer was also nominated for the Leipzig Book Fair Prize.

LASK in Bulgaria looking for a proper Europa League degree

New Year’s Eve! Chemnitz bans fireworks at the turn of...

Frequentis installs a communications system for the US Army

A very special experiment is waiting for the fans of the...