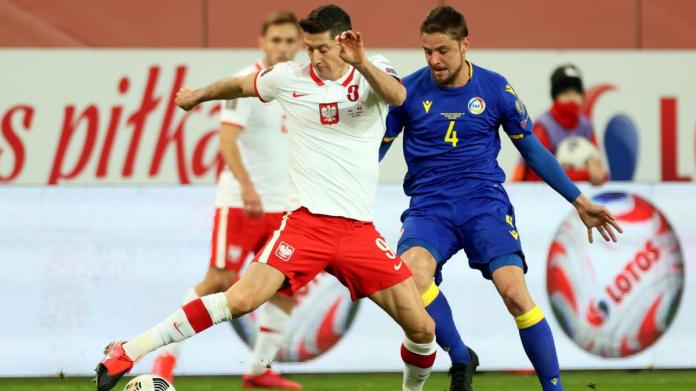 Robert Lewandowski will most likely not be available to FC Bayern on the upcoming Bundesliga matchday. As announced by the Polish Football Association PZPN, the striker sustained a ligament injury in his right knee. The downtime is five to ten days.
It continues below the ad

The 32-year-old threatens to be out in the important sporting game between Munich and RB Leipzig on Saturday (6:30 p.m.). The chances of playing in the Champions League quarter-finals against Paris St. Germain in the coming week are much better.

Lewandowski sustained the injury in yesterday’s 3-0 victory for the Polish national team against Andorra. After 63 minutes the striker had to limp out of the field. He has since left the national team’s camp.

Robert Lewandowski will not play in Wednesday’s 2022 World Cup qualifying match against England in London due to an injury.

Corona: Holidays in Germany remain taboo – the government goes one...