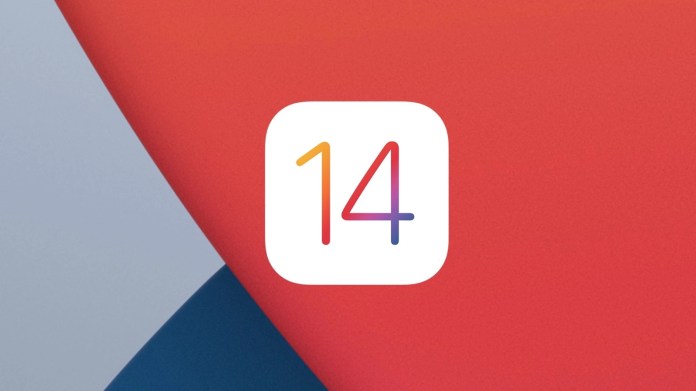 With iOS 14.4.2, Apple released an emergency update for iPhone and iPad. The update closes a critical security gap that puts your devices on the network at risk.

Serious security problems can also arise on Apple’s iOS devices. The iOS 14.4.2 update, which has now been rolled out surprisingly, fills such a critical loophole that attackers can exploit via websites. That’s why you should install the update as soon as possible.

The focus is on a security problem that can be exploited via manipulated websites and lead to so-called “cross-scripting”. Using Safari and other mobile Internet browsers that use WebKit to display content, attacks on iPhone 12, iPad Pro and other models with iOS 14 could be carried out.

You should therefore act quickly so that you can continue to surf the Internet securely with your Apple devices and thus avoid possible attacks. The update is between 180 and 170 megabytes in size, depending on the iPhone model. It’s just over 190 megabytes on the iPad.

Even with a further term in office: Trump may not tweet...

Smooth vaccination start for people over 80 in Upper Austria