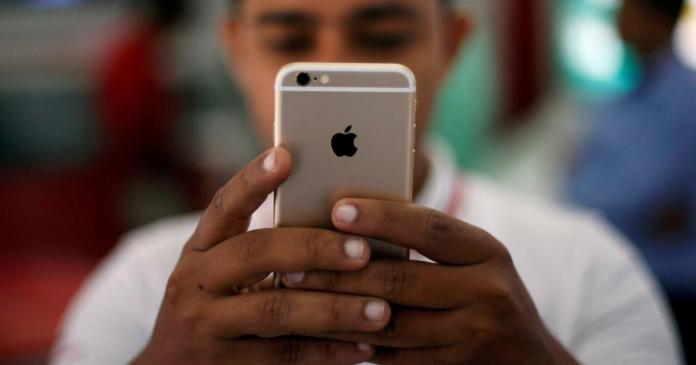 The loophole is in the iOS Webkit and allows universal cross site scripting. If the user visits an infected website, the malware can access data from other open websites or websites in the cache. Such attacks are mostly used to lure users to other manipulated websites or to steal login data.

Update for older iPhones too

The update is installed as usual via the system settings, under “General” and “Software update”.

Iggy Azalea angry: Your ex Carti does not recognize paternity

WLAN repeater with LAN output: these are the advantages and disadvantages

Greenback in a downward spiral – The dollar goes down and...

Suspect in custody after attacks with explosive mail